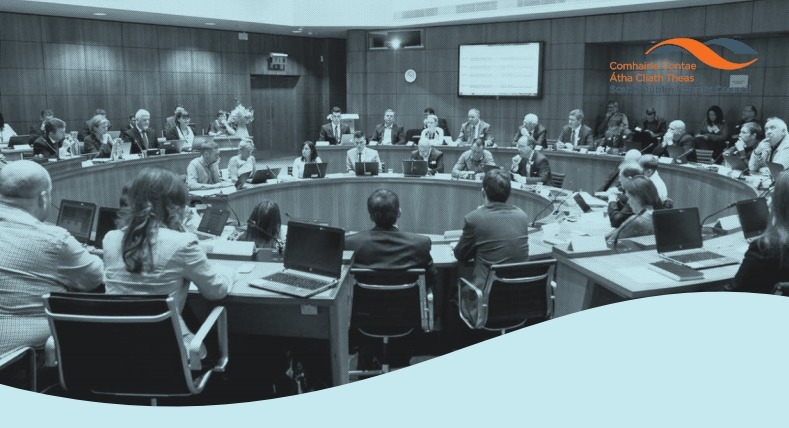 COUNCILLORS have voted 33-2 in favour of reducing the rate of property tax at Monday’s meeting in South Dublin County Council.

Homeowners in the county, and in the other three Dublin local authority areas, will not face any increase in their property tax next year.

William Lavelle, the Fine Gael leader on South Dublin County Council who proposed the motion, said the vote represented a “welcome mitigation for hard-pressed homeowners in Lucan and other parts of our county.”

Most of the members voted to apply the maximum discount of 15 per cent below the national property tax rate. for the third year in a row.

Independent councillor Paul Gogarty and Labour councillor Breeda Bonner voted against the motion, with one abstention.

Cllr Gogarty, who was the only councillor to vote against reducing the tax last year, said it “was our only chance to gain extra funding for services above what our Government claws back by parallel reductions in other central funding.

“There is also the fact that however flawed in its current form, it’s the only tax with some form of social equity.

“I know it’s unfair in its current form and as such I disagree with it in principle. I would much prefer a site valuation tax instead, but on balance I believe we have a duty to maximise services for our communities and to ensure it’s spent wisely.”