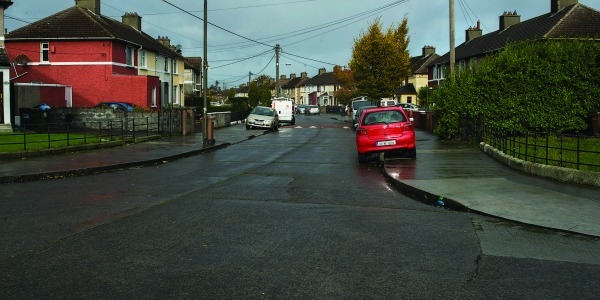 THE lack of attendance by housing representatives from Dublin City Council at the last four Dublin South Central area committee meetings, has been blasted once again by local councillors.

Councillors trying to make sense of housing reports presented at meetings, including Sinn Féin’s Greg Kelly, called the non-attendance a “waste of time”, and said their requests for someone from housing to attend are “falling on deaf ears.”

Drawing attention to the latest housing report, Cllr Kelly said “if they are not going to attend to explain or make it more legible, I don’t want to see it next month.”

Sinn Féin councillor Daithí Doolan called it the “oldest trick of the book.”

“I mean, I’m not a rocket scientist but it’s simple information we are looking for. How many voids do we have, where are those voids, when will they be ready. Cllr Kelly and Cllr Pat Dunne have raised this month after month.”

Cllr Doolan subsequently told The Echo that he received a commitment at the following day’s Housing SPC, that officials from the housing department would attend next month’s area committee meeting.

“It’s no use getting something like this if we can’t tell how long they (voids) are there,” said Cllr de Roiste.

“The six-week turnaround we are looking for, we know that is not happening.”

Meanwhile, there has been an increase of 103 applications for housing in Ballyfermot since January 2016.