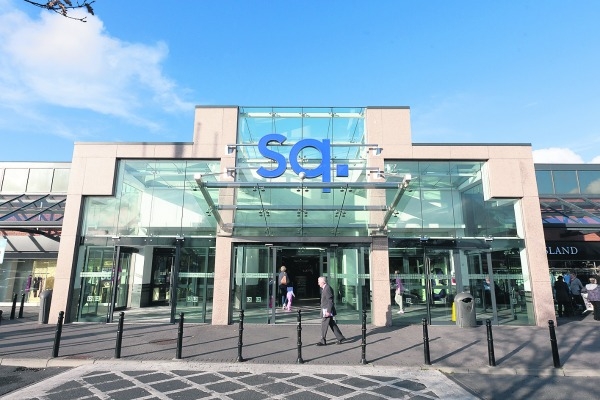 THE 200,000 sq ft extension to The Square is one step closer to becoming a reality following a Court of Appeal ruling last Friday.

In March of this year, The Square won its High Court case over Dunnes Stores’ objections to a significant €40m extension, which could pave the way for the local shopping centre to double in size and attract big retail names to Tallaght.

Dunnes had argued that the extension on the northern car park (the Tesco end) would inconvenience its shoppers, who would have to travel further to reach its store.

The retailer also claimed that it had acquired certain rights to the car park by virtue of “easement by prescription” which allows the supermarket to use it without having to own the property.

In the High Court in March, Mr Justice Barrett found the lease for the centre entitled the landlord to carry out development on the northern car park and that Dunnes did not enjoy an irrevocable right for its customers to park there.

Dunnes also did not have an easement of right of way over the car-park area.

However, the nationwide retailer, which is one of the local shopping centre’s anchor tenants, appealed the March High Court decision – a decision which was upheld by the Court of Appeal last Friday.

While the decision permits for the extension to be built, Dunnes Stores now has 28 days to consider if they wish to seek permission for a further appeal to the Supreme Court.

Speaking with The Echo this week, Bernard Hamill of Indego Ltd said: “We’re delighted with the result, but we’d prefer to comment when the process is over.”

The Echo understands that the extension is just about ready to go once the court process is over.

The planning application granted for the extension provides for two large, new department stores and eight shops of varying size – alongside the creation of up to 200 construction jobs and 400 full and part-time jobs when completed, after an expected 18-month building programme.

When granted, it was also hoped that the multi-million euro development would attract a number of big retail names to Tallaght – with Penneys on everybody’s wish list.

The planning permission also provides for the transformation of the pedestrianised area between the new extension and the Luas terminus, Civic Theatre and Rua Red into a new civic plaza – which would provide a focal point for the Tallaght Town Centre.

The western side of the extension will facilitate a new public transport interchange between the Luas terminus and the bus stops on Belgard Square West, which will link directly into the new shops and civic plaza.

While on the far side of the extension, a new multi-storey car park with more than 800 parking spaces will replace the existing car park – and provide an additional 430 spaces.