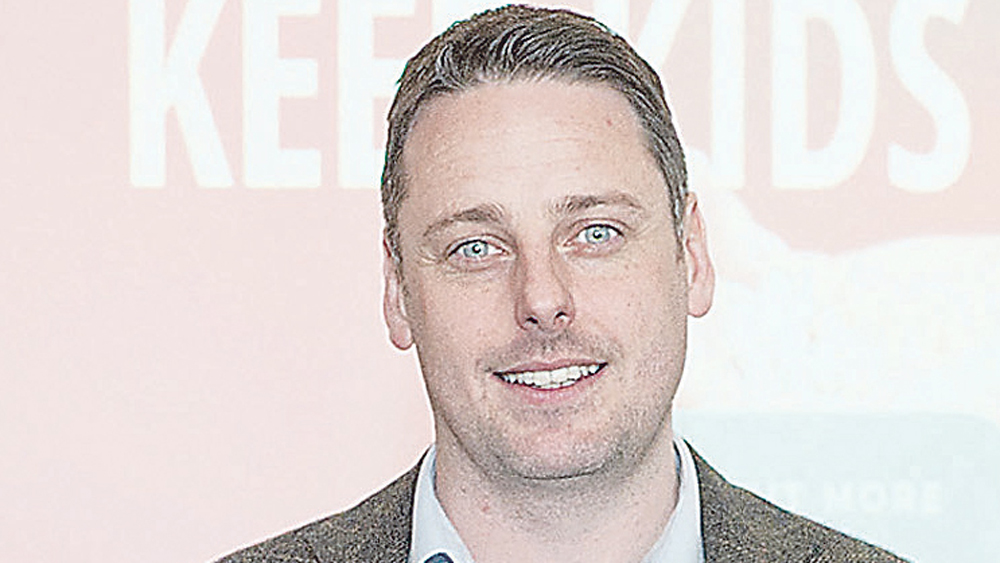 TWO Tallaght crack cocaine projects are at risk of closure next month if they don’t secure additional funding from the government as they’re currently operating on a ‘shoestring’ budget.

As previously reported in The Echo, there have been spiralling issues with crack cocaine use in Tallaght in recent years, which was highlighted in a report published by the Tallaght Drug and Alcohol Task Force (TDATF) last month.

In 2021, local crack cocaine projects funded by the task force and the HSE handed out just under 4,500 crack pipes in Tallaght as part of their harm reduction services.

However, JADD coordinator Shane Hamilton said the continuation of this service is in doubt as they don’t have the funding required to run the service beyond February.

“We’re awaiting further clarity from the government about what crack cocaine services will look like in 2022 and if they will be reduced,” he explained.

“We’ve got some budget to tide us over for the first few weeks of January, but we won’t have that in February.”

Mr Hamilton stressed that all of JADD’s other services will continue running as normal, and that the drugs project has a “strong funding relationship” with the HSE and the task force.

Grace Hill, coordinator of TDATF, said that crack cocaine services in both JADD and Killinarden-based CARP (Community Addiction Response Programme) are under strain as a result of funding constraints.

“What JADD and CARP are doing is funding on a shoestring,” she told The Echo. “But we have to be providing full and sustainable services.

“They provide hot food, clean equipment and information, and they signpost them to services. They’re meeting these people, and some of them live in houses, in tents or on the streets.

“This is beyond crisis point – we need this funding and we’re hoping to hear from Minister Frank Feighan now.

“If there’s no crack cocaine services, you’re going to have people living in poverty. And when people are in chaos addiction they’re not going to go into services, we have to go out to them.

Last month, the Department of Health announced a €2m national fund for drug services to be divided among nine Community Healthcare Organisations (CHO).

A total of €240k from that fund has been ringfenced for CHO7 – where TDATF is located – but Ms Hill claimed that it was “made very clear” that the funding was not to be used for crack cocaine projects.

“It was made very clear that that money is not for crack cocaine services,” she said. “But we need to address this issue.

“We’ve been working on this since 2018, we know what works and what needs to be done, but we need the funding to do it.”