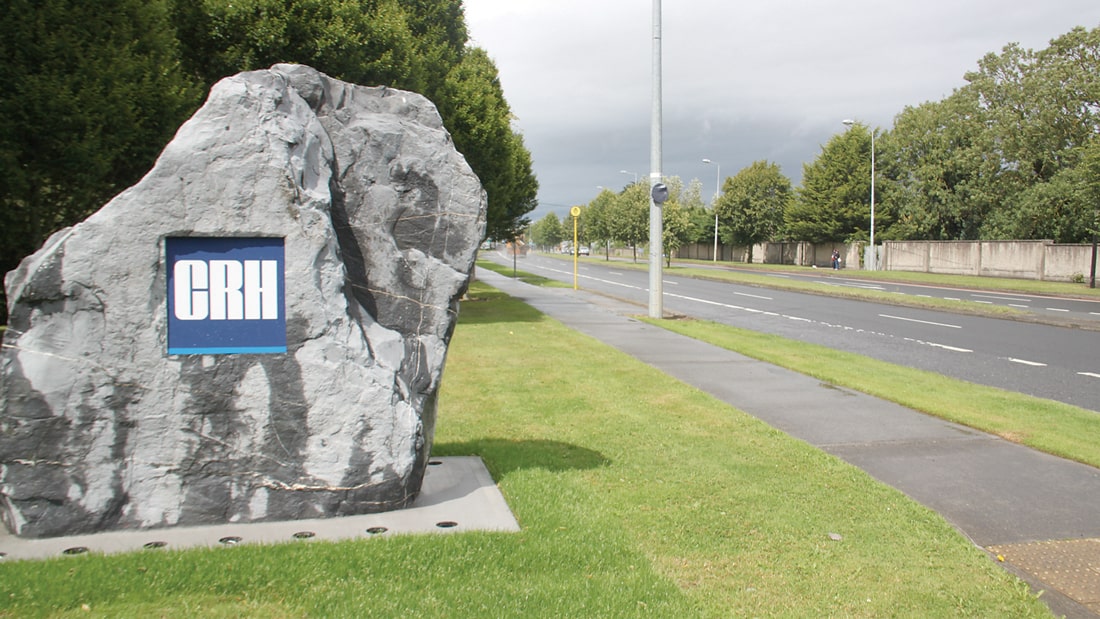 CRH pushes ahead with its shares buyback programme

Ireland’s biggest company has entered into arrangements with Societe Generale to repurchase ordinary shares on behalf of CRH for up to €252m.

The buyback started this week and will end by October 1.

The purpose of the buyback is to reduce the share capital of CRH, the company said.

The buyback will be conducted within the limitations of the authority granted at the company’s AGM in April this year to repurchase up to 10pc of the group’s ordinary shares in issue, according to a statement from the group.

Under the terms of the buyback, ordinary shares will be repurchased on Euronext Dublin.

Any decision in relation to possible future buyback programmes “will be based on an ongoing assessment of the capital needs of the business and general market conditions,” CRH added.

Earlier this week the company announced it has completed the latest phase of its share buyback programme, returning an additional €252m of cash to shareholders.

Between March 8 and June 24 this year, 5.8 million ordinary shares were repurchased on Euronext Dublin at an average discount of 1.03 per cent to the volume weighted average price over the period, according to a statement from the group.

This brings total cash returned to shareholders under the company’s ongoing share buyback programme to €1.93bn since its commencement in May 2018.