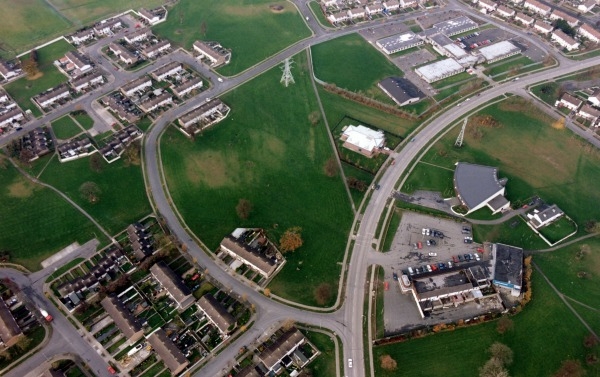 OVER 7,000 children are included among the latest housing applications for the Clondalkin and Lucan area – another worrying factor in housing waiting lists which continue to increase each month.

There are 5,228 applications on South Dublin County Council’s housing list north of the Naas Road – an area which includes Clondalkin and Lucan.

According to a council response to Independent councillor Francis Timmons, applicants for the housing area “list 7,279 children” among the 5,228 applicants.

The housing list south of the Naas Road, the bulk of which includes Tallaght, has a total of 4,026 applications for January and February.

Altogether, there are a total of 9,254 applications for both areas in January and February.

Cllr Timmons has requested the council investigate a possible site for a homelesss hostel, and will “be very disappointed, if there is no move at the end of our five-year term as a council.”

Timmons has identified a possible site for a homeless hostel in Clondalkin, but is remaining tight-lipped on the location, pending a council feasibility investigation.

He continued: “The big issue is location – sites have to go to Part 8. Last time plans to put a hostel in Liscarne, didn’t go ahead. There is a new council now, but this is a huge problem. We don’t have emergency accommodation, some of the hostels in town are not suitable.

“SDCC have agreed in principle, but we need central government funding. I proposed 20 per cent social housing on new builds. Developers might not want to invest, but it’s a crisis, and not sustainable to spend millions on emergency accommodation in hotels.”

People Before Profit TD Gino Kenny, wants to see a government formed so that focus can be put on tackling a “national emergency.”

Deputy Kenny said: “It seems to be getting worse. It stabilised a bit with families going into emergency accommodation, but other than that, the waiting list continues to increase.

“SDCC promised social housing as infill at two sites but that hasn’t started yet. There needs to be drastic action, we are living in drastic times.”

In relation to a homeless hostel site, a spokesperson for SDCC said: “When one is identified a joint approval and funding request to include the HSE and Dept of Health will be forwarded to the Department of the Environment. This will be made through the Dublin Region Homeless Executive.”