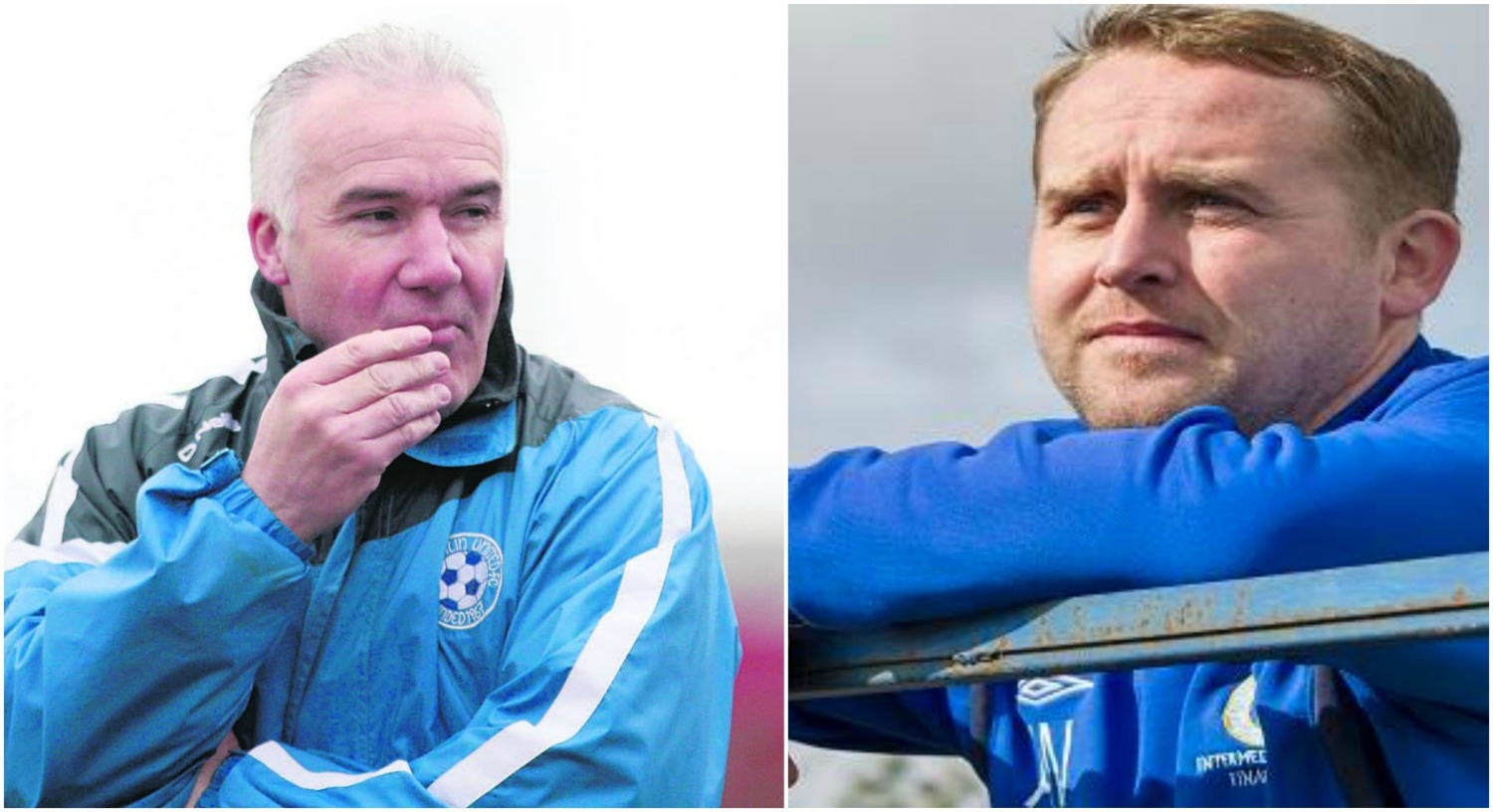 JUST as it was last year, Crumlin United and defending champions Bluebell United will lock horns on the final day of the season in a match that could well determine the destination of the Leinster Senior League crown.

This time around St Mochta’s are also in the reckoning, with the Clonsilla side level on points with Bluebell at the top and set to travel to Jackson Park for their final match against a Wayside Celtic outfit in need of a point to guarantee safety.

Bluebell, meanwhile, will be hoping to make it three-in-a-row when they make the short trip to Pearse Park for a date with old rivals Crumlin who, sitting two points behind, need a win to be in with a shout of taking the Senior Division crown.

And while their Sunday teams go head to head tomorrow night, Crumlin and Bluebell will also meet in the final Major Saturday match of the season in Pearse Park next Monday, with the hosts having more than one hand on the divisional prize.

Indeed their 2-1 victory over Cherry Orchard in Elmdale last night saw them draw level with the Ballyfermot side at the top of the table.

Glen Fulham’s late winner in that tie means that Crumlin now just need to avoid being beaten by more than seven goals when they host Bluebell in order to top the table for the fifth year in a row.

Unbeaten in their opening 12 games of the campaign, Crumlin then suffered four defeats in succession that threatened to derail their title drive.

Yet they have since fought back with victories over Dublin Bus and fellow title contenders Malahide United and the Orchard, which have left them on the brink of success.