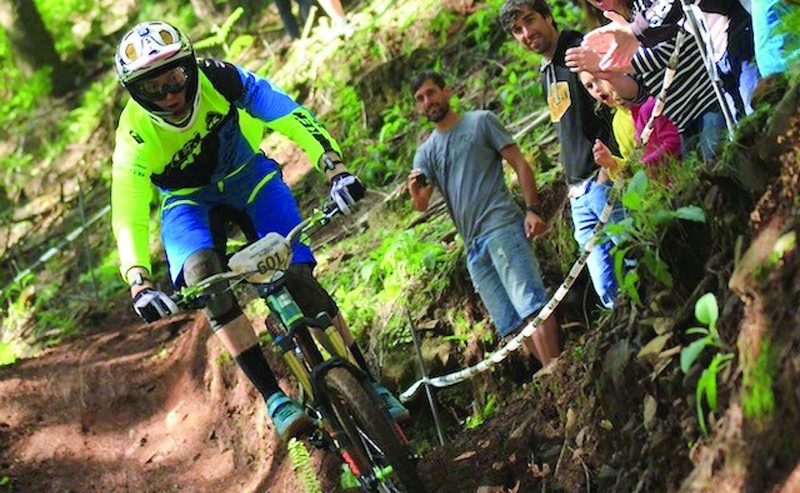 Callaghan stays well in the hunt for EWS Under 21 title

KILLIAN Callaghan emerged from the third round of the Enduro World Series in Madeira level on points with Czechoslovakian rider Vojech Blahah at the top of the Under 21 division.

The first time the series had travelled to the Portuguese Island, the EWS meet saw Callaghan sitting fifth and second overall after the opening four stages.

With five more stages to follow on Sunday he recorded one fifth and two sixth place finishes from the morning events.

A strong Stage Eight, where just one second covered the leading three riders, saw a fourth placing in the final stage just enough to haul the Walkinstown lad into a fourth place finish overall after 97kms of racing and 4,700 metres of descending over the weekend.

Meanwhile a win for Callaghan’s cousin Greg in Madeira will see him leading the Pro Division when it comes to Ireland.
The EWS now comes to Ireland for the Emerald Enduro in Wicklow on May 28.