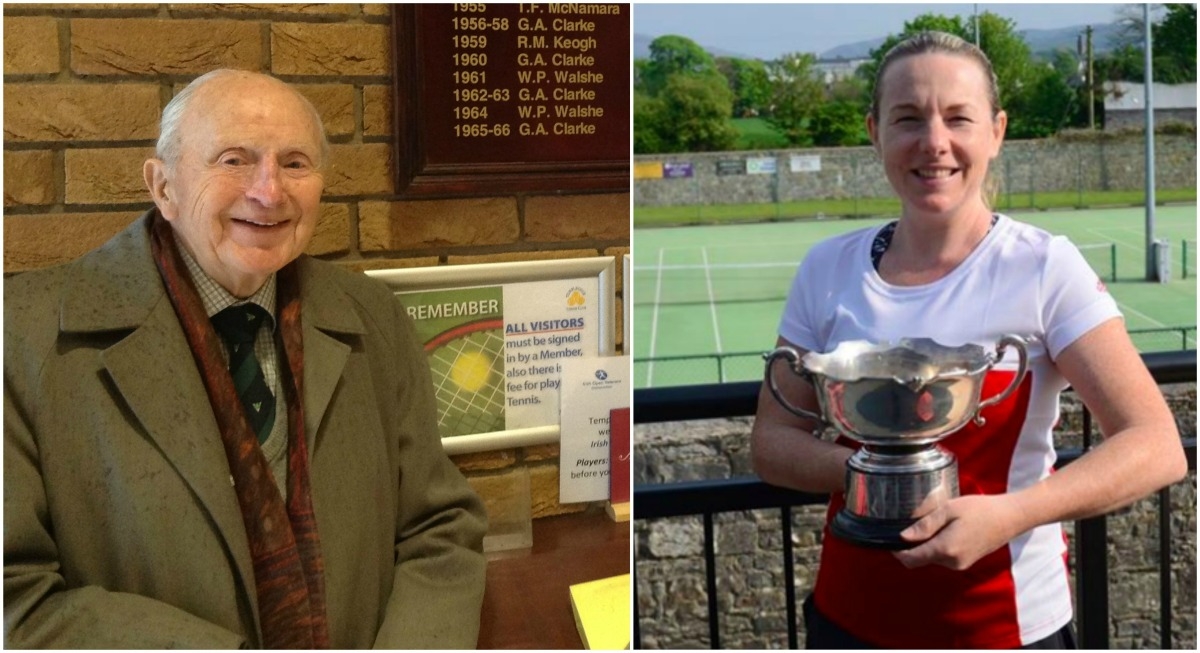 Celebrating 100 years in existence, the club will be holding a huge Centenary Gala Ball on May 27 before bringing the curtain up on the hugely popular IOVC Tournament five days later.

It was the work of Templeogue members David Barber, Tennis Ireland Chairman, and Sibéal Carolan, former club ladies captain and secretary, that was instrumental in bringing the championships to Templeogue for the first time back in 2015.

And the move has provided a huge boost for the event with the average participation levels up from close to 100 in previous ỳears to just over 330 last year.

IOVC Tournament Director Eddie Kavanagh and Tournament Referee Alan Brady are hoping the numbers taking part this season will rise towards 400 and both are well supported in their endeavour by an active committee that works hard to promote and run the competition.

“We have a great volunteer ethos in the club and this is what makes Templeogue Tennis a real hub for the community” said Kavanagh.

“We’re trying to promote the sport and we have members from all walks of life. It’s a very welcoming club” he added.

Sponsored primarily by Barry Group, Sherry FitzGerald and Tennis Ireland, the tournament is made up of a huge amount of categories with singles and doubles divisions for Men’s Over 35s right the way through to Overs 80s and for Women’s Over 35s through to Over 65s.

It remains one of three top vets events on the Irish tennis calendar in which competitors, who harbour ambitions of playing at inter-provincial or international level, must target.

Certainly Templeogue is likely to be challenging for honours again this year with a number of top competitors representing the host club.

Ffyonna Cunningham (pictured above) is in fine form heading into this year’s competition having, this month, won the ladies singles title in the West of Ireland Open.

Having played at provincial and international level, she previously made the IOVC Over 40s Doubles Final with Lesley O’Halloran.

Justin Smith, another of Templeogue’s Leinster and Ireland players, was a winner in the Over 45 doubles while Niall Murphy previously topped the Over 45 singles class.

In the Over 80 field, Templeogue boasts one of Irish club tennis’s most decorated players in Gerry Clarke (pictured above) who will be back out in action again in next month’s tournament.

Anyone looking to take part in this year’s competition will find entry forms on the club’s website or, alternatively, they can pick one up from Paula Dormer at the clubhouse anytime between 10am and 2pm, Monday to Friday.

The weekend will also feature a fundraiser for the club’s charity partner Cheeverstown House.

Having already staged another hugely successful Junior Open in which more than 500 took part during the Easter period, Templeogue TC will also be looking forward to the hosting of the Leinster Open at the end of June.