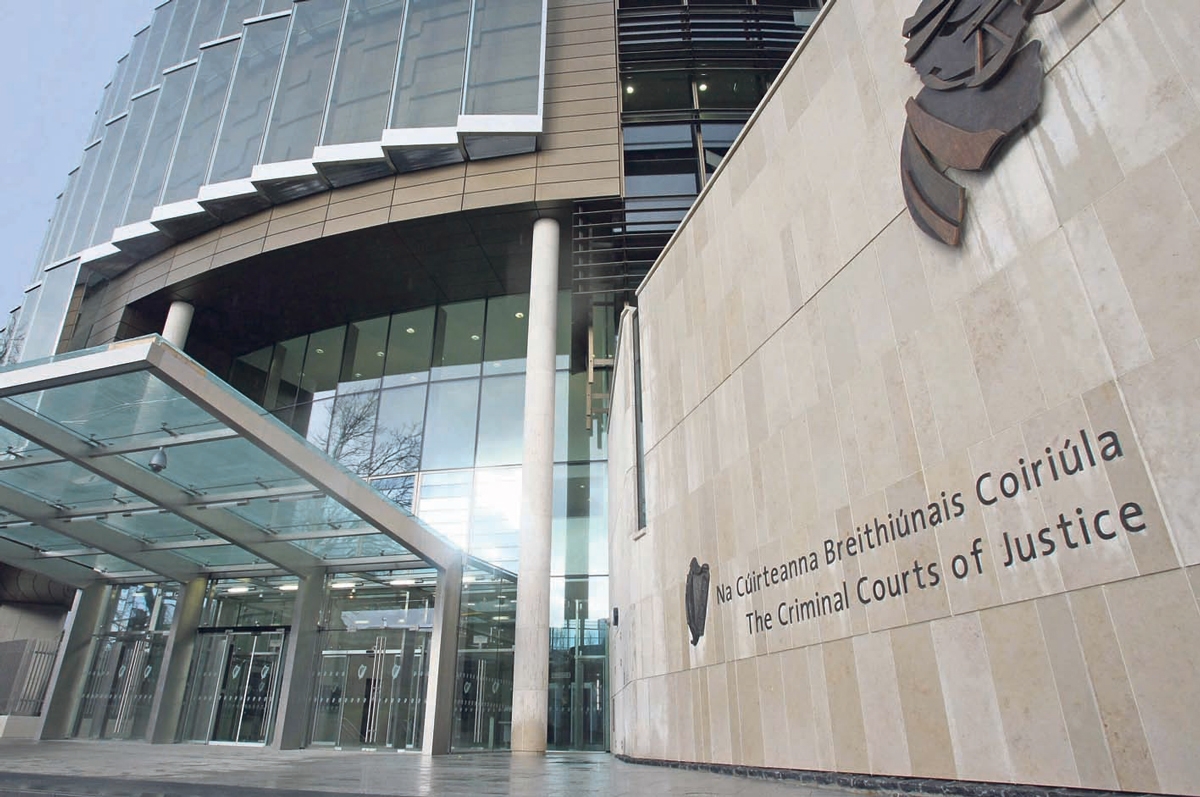 A father-of-two who took part in a large fight between two neighbouring families has walked free from court with a suspended sentence.

Passing sentence at Dublin Circuit Criminal Court on Thursday, Judge Melanie Greally said McDonagh acted “in completely unjustifiable and violent way” but that he had been “no worse than any of the others” involved in the fracas.

The court heard that McDonagh struck Patrick Reilly with a baseball bat which broke his nose and has had a serious ongoing effect on his breathing and his ability to play sports.

Judge Greally noted from a victim impact report submitted on behalf of the Reilly family that they continued to live in fear, but said this ongoing fear could not be laid at McDonagh’s door as he had since removed himself from the situation.

She sentenced McDonagh to three years for violent disorder and two and a half years for assault causing harm, with both sentences fully suspended for three years.

The judge gave him credit for the lack of violence before or since the incident as well as his efforts to make a stable life for his young family and to overcome his mental health difficulties.

At a previous hearing, Judge Martin Nolan described the violence between the McDonaghs and the Reillys as “a disgrace” and “a distasteful affair”.

The court heard that members of the McDonagh family had initiated the attack on the Reillys when they arrived at their home armed with a sickle, two hurleys and a baton, after words had been exchanged at a local shopping centre.

Garda Ronan O’Malley told Grainne O’Neill BL, prosecuting, that there had been ongoing difficulties between the two families at the time.

The court heard Martin McDonagh Snr had a sickle, Ellen McDonagh and Helen McDonagh had hurleys and Shannon Sherlock had a baton when they arrived at the entrance to the Reilly’s house on the day in question.

Gda O’Malley said Mr Reilly had tried to sort out the matter peacefully but that it quickly escalated after Martin McDonagh Senior threatened him with an axe, shouting “Yer a dead man, Bernie, I’m going to cut off your head.”

Patrick Reilly said when he came out of his house and tried to take a weapon from Martin McDonagh, the accused knocked him to the ground with a baseball bat to the side of his face.

While on the ground, Mr Reilly said he was the subject of “multiple swings” with a bell hook until he grabbed someone and started pulling him down.

In his victim impact report, Mr Reilly said his broken nose remained crooked and one nostril was completely blocked.

A second victim impact report submitted by Patrick Reilly’s parents said they believed the incident was an “arranged attack” to drive them out of their home.

They said the family had been living in constant fear since the attack and had to leave their home of 20 years, causing them an unbelievable amount of stress and particularly affecting their youngest family member who is aged nine.

Pieter Le Vert BL, defending, said McDonagh had no drink or drug problem and had been with his wife since they were both 17.

He said his client was not a violent man but that he felt he got “sucked into” a situation and was deeply ashamed of his actions.

He said McDonagh had moved his family out of the area after the fight but that they had become homeless for a while, which lead to him suffering from anxiety and depression.