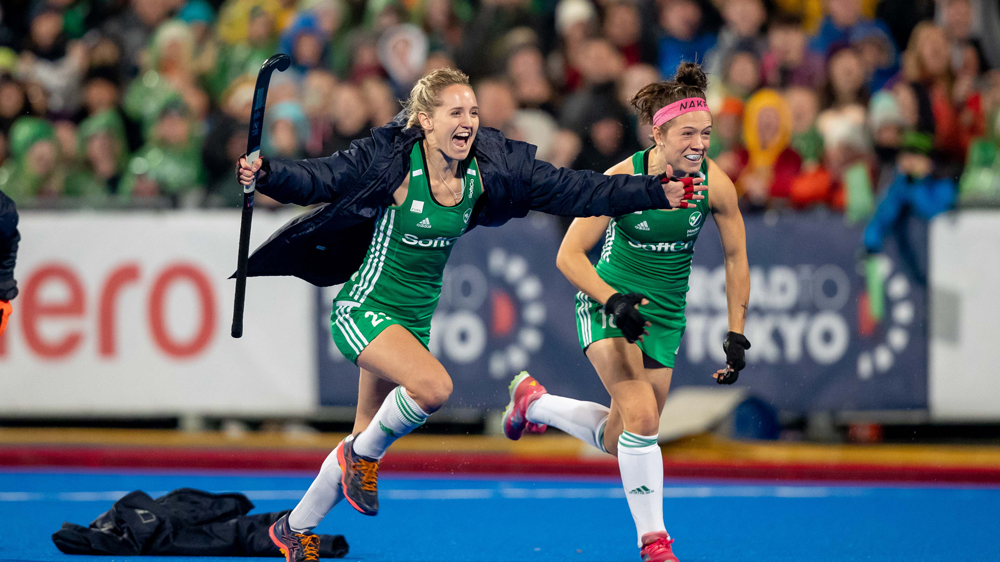 NICCI Daly has called time on her international hockey career, announcing her retirement after chalking up no less than 200 caps in what has been an unforgettable period for the Ireland senior women’s team.

Making her debut in 2010, the 33-year-old Edmondstown woman, played her part in Ireland’s march to a stunning team silver at the 2018 World Cup before later securing qualification for the Tokyo Olympic Games.

The Loreto Hockey Club star competed at five European Championships and her goal against South Africa in 2015 in Valencia continues to be hailed as one of the greatest ever in an Irish outfit.

“When I reflect on my career, there were definitely an even share of highs and lows both personally and collectively with the team” said Daly.

“I have made some of the best friends over the 12 years and I couldn’t have kept going without them pushing me and supporting me along the way.

“My family and very close friends have been the backbone of my support system. I could not have done it without them, especially my mother who shows me what resilience really is.

“I like to think I get my drive from my dad and my strength and resilience from my mum.

“My uncle Derek was hugely influential, having had a career at the top level himself. I trusted him and looked up to him. He helped transform the mental side of my game and I am so grateful for his support.

“A special mention to my nana, an unrelenting energy and inspiration.

“It has been a special journey and I feel so lucky to have been part of such a great team for as long as I have.

“I won’t miss the sore body and aching joints, but I will miss the team and the feeling of walking out to represent my country” she said.

Daly, a former Dublin senior footballer, opted to forego a path that would have likely led to All-Ireland success with the Jackies in preference for a remarkable journey in international hockey.

A qualified motorsport data engineer, she has also spent many years working to bring about a significant increase in the participation of women and girls in motorsport by way of her ‘Formula Female’ and ‘Go Girls’ initiatives, the latter being run in conjunction with Motorsport Ireland.