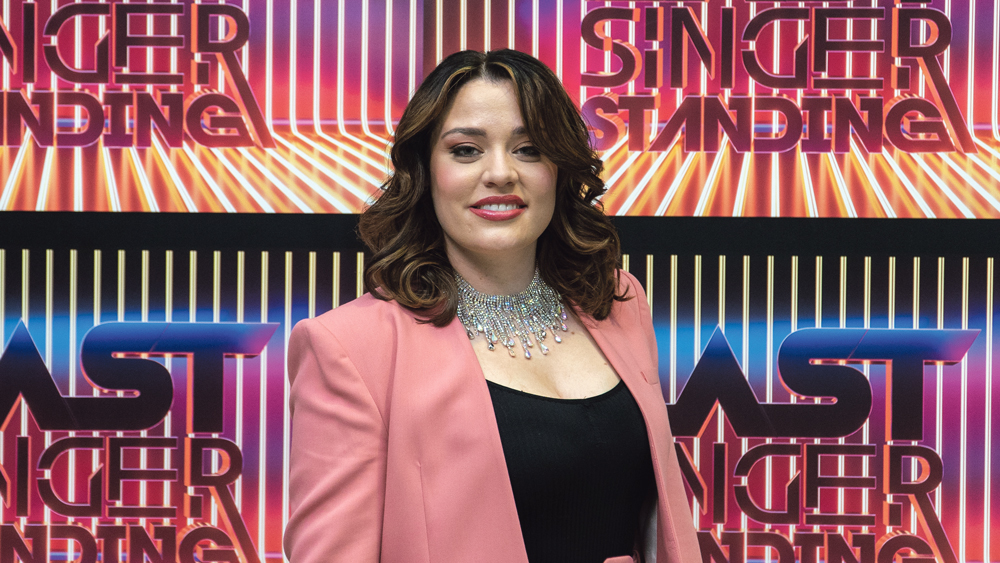 A TALLAGHT singer has made it to the final of RTÉ’s music-based game show ‘Last Singer Standing’ this weekend, where she’s in the running to win the grand prize of €25,000.

Kingswood woman Janet Grogan, 33, is no stranger to performing on TV as she previously made it as far as the judge’s houses stage on ‘The X Factor’ in 2016.

But her experience on ‘Last Singer Standing’, which pits professional singers against each other to reach the final and features a ‘pop panel’ consisting of Samantha Mumba, Nadine Coyle and NSYNC’s Joey Fatone, has very little in common with her time on ‘The X Factor’.

“‘The X Factor’ was a completely different experience to ‘Last Singer Standing’,” Janet, who is a past pupil of Presentation Secondary School in Terenure, told The Echo.

“‘The X Factor’ was a lot more full on and there was a lot of talking about yourself, and it wasn’t as much about the singing as I would’ve liked.

“But it was a great experience to see what it was like to be a working musician.” 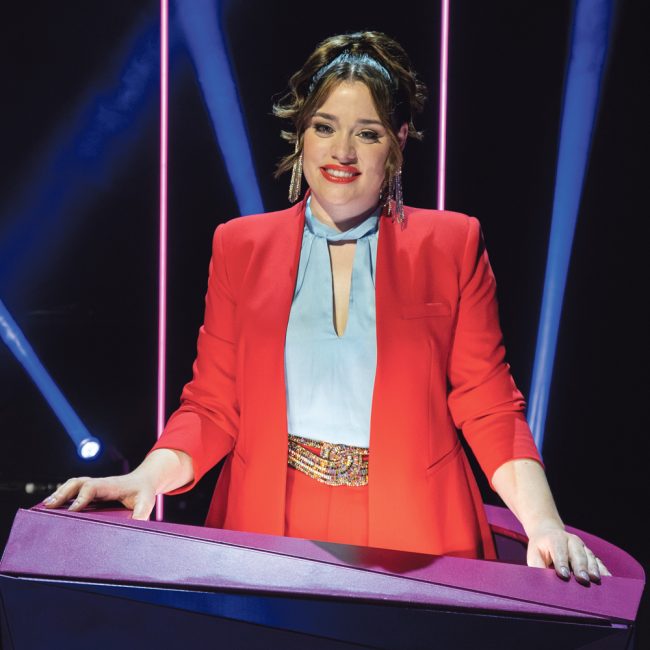 Janet Grogan from Kingswood is in the hunt for the final prize of €25,000

Janet has been on ‘Last Singer Standing’ over the last five weeks and has been wowing the nation with her singing prowess, while delighting in getting to perform in front of three of her childhood idols.

“I had an NSYNC poster in my locker when I was in school,” she said. “I wanted to be Samantha Mumba when I was growing up, and I was obsessed with Nadine Coyle.

“You always want the people you grew up listening to to think you’re a good singer.”

On Saturday evening’s show, Janet sang Aretha Franklin’s ‘Respect’, Anastacia’s ‘I’m Outta Love’ and Katy Perry’s ‘Roar’, and is now set to appear on the final this weekend after securing 86 per cent of the public vote on last week’s show.

The grand final of ‘Last Singer Standing’ will air on RTÉ One and RTÉ Player at 8.30pm this Saturday, December 11.