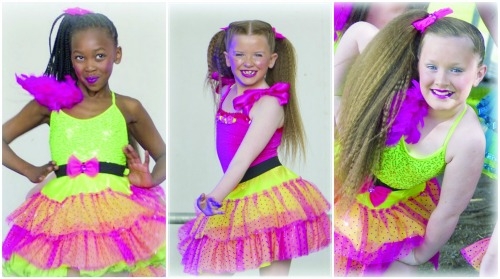 THREE of DanceRite Stage School's rising stars were chosen to perform in OLIVER the musical in the National Concert Hall with Tony Finnegan from Festival Productions.

Based in Rua Red in Tallaght, Gomolemo Tsagae, from Clondalkin, Sophie Palmer, from Citywest and Niamh Reilly, from Tallaght along with Tony Finnegan (Fagan) performed at The Show.

The three local talented girls left behind the ‘Glitz and Glam’ to become street kids in Fagan’s gang this festive season.

It was a fully staged production which started on December 27 and ran right through to January 3.

Tony Finnegan plays Fagin in a performance acclaimed by critics and loved by audiences.

Roisin Sullivan came from the West End to play Nancy, and the cast were supported by over 100 singers, dancers and street urchins in a show bursting with colour and energy.