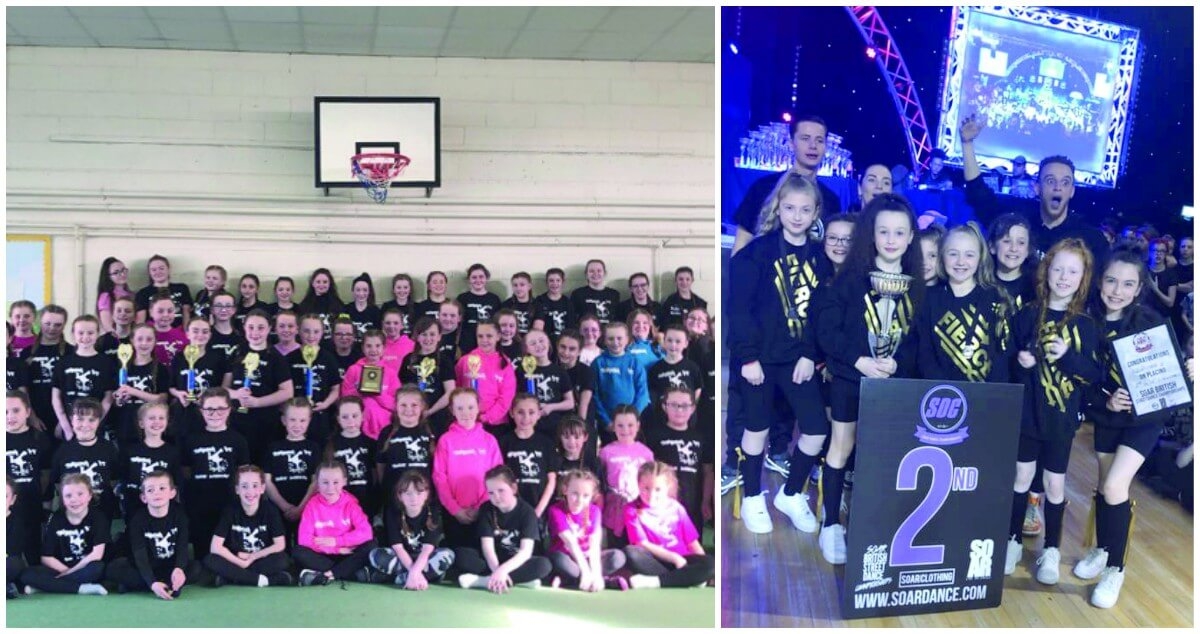 Dancers Smash It at the All-Ireland international

The Smash It Dance Academy, which started with weekly hip-hop classes in 2015, now has over 100 fledgling dancers and the academy has grown to hold classes four days a week covering different dance disciplines including ballet, musical theatre and jazz.

SUCCESS: Smash It Academy enjoyed success at the IDTA Championships and (right) their U-12 team at the British Street Dance Championships.

On Sunday, April 7, 75 students from the Smash It Dance Academy competed in the hip-hop and musical theatre sections, by performing a lyrical piece, of the All Ireland IDTA Championships in the Green Isle Hotel in Clondalkin.

The dance academy’s two hip-hop crews also saw success with their performances at the Soar British Street Dance Championships in Wales last month, with the Under-12 team coming second out of eight teams, while the Under 16-team placed first at the championships.

Nadia Wilson, the owner of the Smash It Dance Academy, told The Echo that, for the dancers, winning in these championships “gives them a lot of confidence”.

“They learn new skills and they work together as a team. It makes them a lot closer, and they support each other.

“Smash It Dance Academy has a great bunch of hard-working kids who are all like family to each other.”