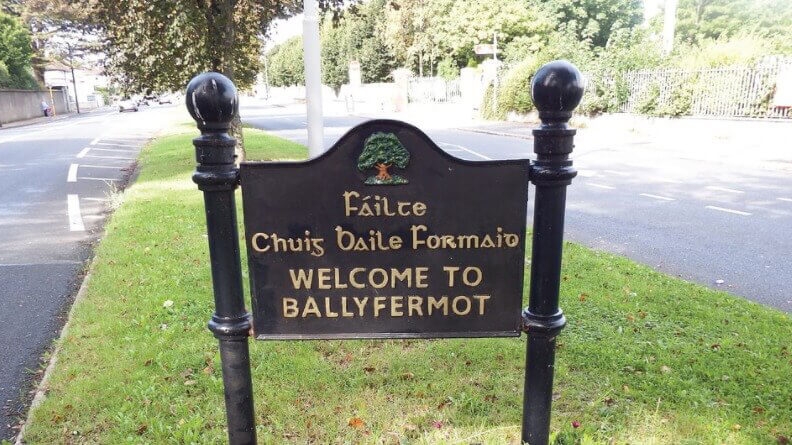 Gardai are accused of abandoning community

GARDAI are accused of abandoning the community of Ballyfermot by local councillors, who this week, called for urgent action to tackle “a serious escalation of anti-social behaviour.”

Much of the anti-social activity involves gangs of young males - the bulk of the “mindless behaviour” concentrated on Ballyfermot Road and Kylemore Avenue.

In February, The Echo reported how Ballyfermot United was forced to issue a public safety warning to players and parents due to several altercations in the area between rival teenage gangs from Ballyfermot and Drimnagh.

A common complaint is the lack of a visible gardai on the streets, not just in Dublin 10, but in Dublin 8 and 12.

Three Ballyfermot councillors (Jackson, Doolan and de Nortúin) had motions down at the South Central area meeting on Wednesday, calling for action on “increased anti-social” activity.

“There seems to be a lack of engagement from gardai,” said Cllr Vincent Jackson.

“Visibility of gardai on the streets is ineligible. Everyone says the same thing. If I had a euro for every time I heard ‘we are getting an extra three of five gardai’, I don’t think it will make any difference.”

Jackson, who chairs a youth service in the area, asked Dublin City Council to initiate dialogue with local services for a multi-agency approach to tackle the problem.

“Last Saturday, youth services were operating pop up services on Ballyfermot Road. While acknowledging the good work they do, it’s not youth services job to be law and order, that’s the gardai’s job. If this was happening in affluent communities, there would be holy murder.”

Cllr Daithi Doolan believes the “community has been abandoned by gardai” and they need to target Assistant Commissioner for the Dublin Metropolitan Region Patrick Leahy for more resources.

“An extra eight gardai were allocated but absorbed into the service. We have one car shared with Clondalkin. A fight broke out last week, I was on to them and they said ‘we can see it but we can’t get to it’,” said Cllr Doolan.

“It is a small minority of young people but we need a strong garda presence. It won’t happen because we have a garda station that is only part-time.”

Cllr Hazel de Nortúin raised concerns on youths breaking into the Claddagh Court senior complex, and called for DCC to “take the lead” in planned meetings with local services.

Cllr Greg Kelly feels gardai will have a hard time integrating back into the community.

Kay Noonan, DCC area manager confirmed the council have set up a working group, and linked in with FamiliBase, Tulsa, restorative practices and contacted school principals