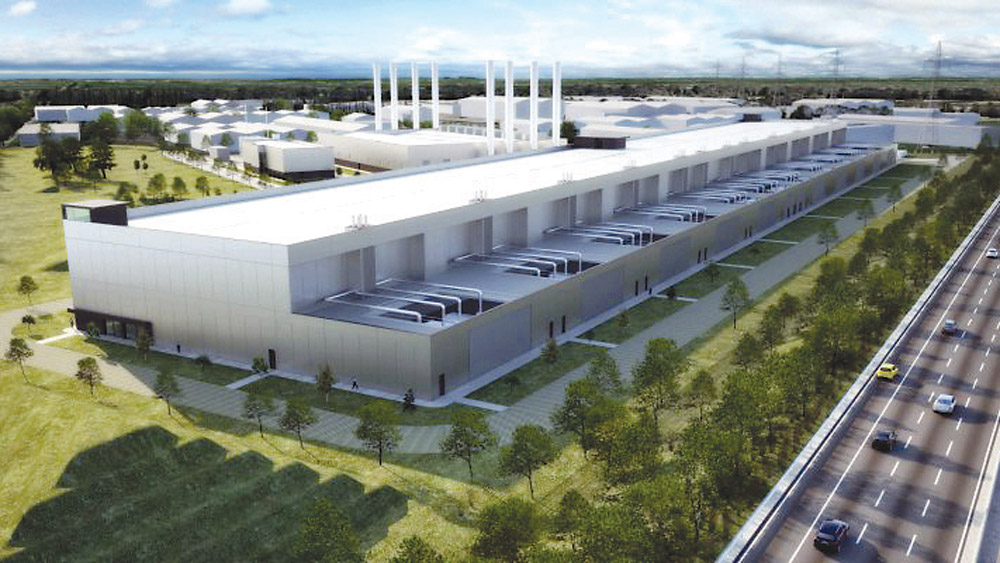 HIGH Court action in the form of a judicial review has been taken against South Dublin County Council by Echelon, a company that develops and owns data centres around the country.

The moratorium was voted on twice by county councillors at County Development Plan meetings, and in both instances a majority of councillors voted in favour of the ban.

Issues raised included the concentration of data centres in the area, including ones belonging to multinationals like Amazon and Microsoft.

Councillors also pointed to problems that data centres could pose in relation to the electricity grid and water usage in the county.

The court action being brought by Echelon, which currently has six data centres in Ireland and is expected to house a new data centre for social media giant TikTok on its Clondalkin campus, claims the moratorium is unlawful.

Specifically, they said that it contravened existing national and regional policy on data centres, and they noted that the council’s chief executive recommended that the previous zoning for data centres, which lists them as “open for consideration”, remain unchanged in the new development plan.

Echelon also pointed to the Minister for Local Government, Peter Burke TD, recently instructing the removal of the moratorium as it contravened national and regional policy on data centres.

The court action was before Ms Justice Carmel Stewart last Friday for mention, who noted that Minister Burke may make a decision that could render the court action moot.

The judicial review has now been adjourned to a date in November.