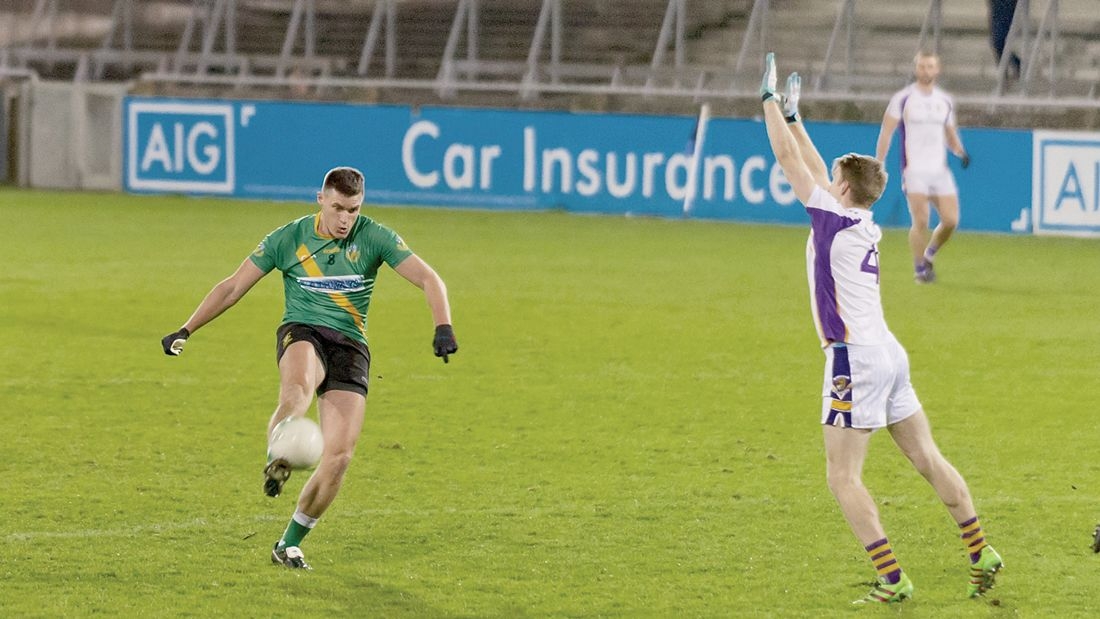 The Kiltipper men made serious strides towards the title in 2019 after beating Castleknock and Kilmacud Crokes en route to the showpiece, where they were ultimately defeated by Ballyboden St Enda’s.

The Little Village will welcome newly-promoted Round Towers Lusk to Kiltipper Road on Saturday at 6.30pm for their first match in the competition since that game last November.

Speaking to The Echo about his side having their eyes on replicating their success from last year and going one better, Paul Kelly said: “I’ve had my eyes on doing that the last seven years.

“No look, when you get there once it only makes you hungrier but we are aware that it’s such narrow margins in Dublin.

“Dublin is a long year normally, it’s 15 league games that are week-on week-off from February to November.

“The situation is that we’re only guaranteed three games between now and August 15, so it’s a very short concise period of fixtures and we have to be mindful of that in terms of minding players with injuries.

“Looking at the group, Lusk won the ‘B’ last year, Skerries were relegated a few years ago after five draws, Ballymun could probably win the championship in any county you put them in.

“We know we need a minimum of two results.”

The team have had no time to ease back into training since the end of June when activity was allowed to return.

“To be honest it’s a nice surprise that we’ve been able to engage in any football related activity at all this year,” he said.

“When you look at how things were going between March and May, you would have thought there would have been no football in 2020 at all so every day is a bonus at this stage.

“It’s been from 0 to 100 very quickly. Normally you’d have your pre-season from December to February, your warm-up games, and then your league before championship starts in April.

“The powers that be decided that there was going to be no league this year in Dublin, so we’ve had our two-three challenge matches and we’re straight into it now.”

Elsewhere, defending champions Ballyboden St Enda’s will be in action in Pairc Uí Mhurchú at the same time against Clontarf in Group Three.

In Group Two, Lucan Sarsfields host Ballinteer St Johns – just as the hurlers did last weekend – at 12th Lock while St Jude’s and Na Fianna battle it out in the headline game in Parnell Park.