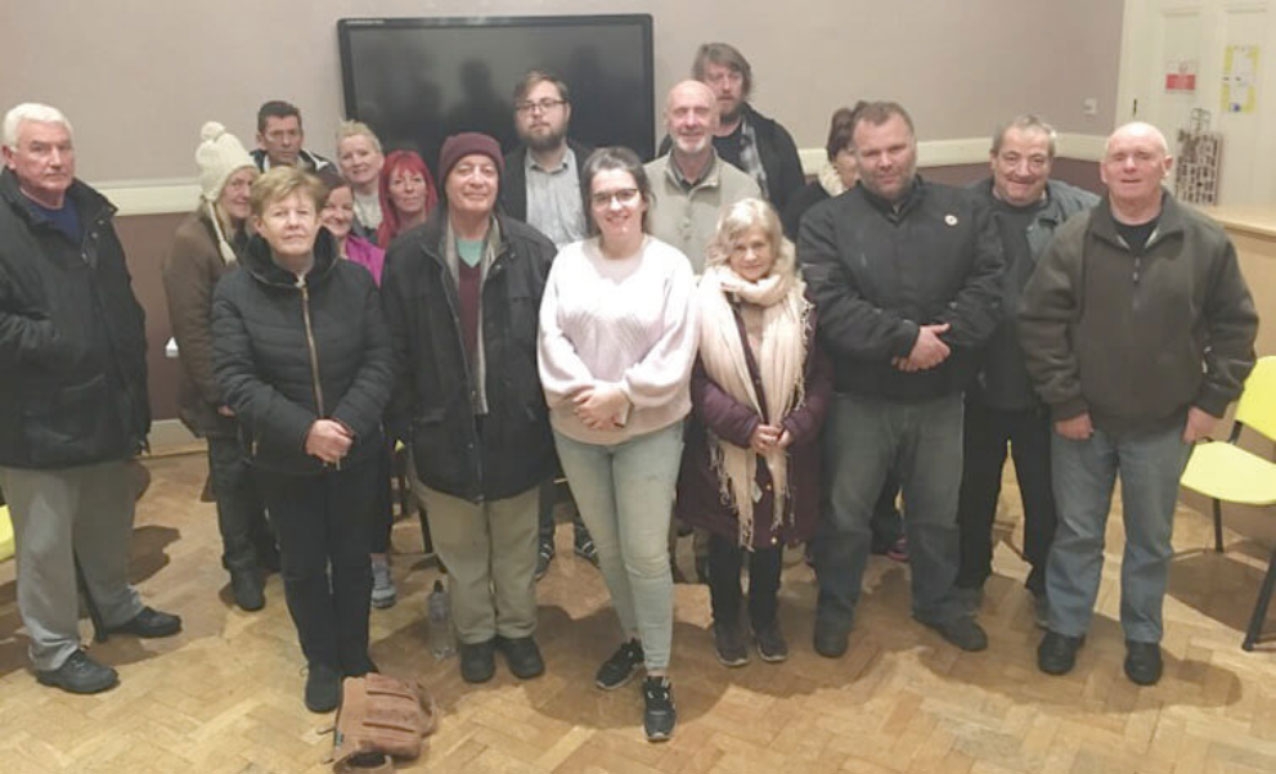 De La Salle land ‘has potential to be sports campus’

AN INTEREST group was established this week in an effort to safeguard the future of De La Salle lands in Ballyfermot for community use.

Cllr Hazel de Nortuin, a member of the community group, said they wish to see the land retain its current zoning status (institutional or recreational use).

“There is huge potential here to transform the Ballyfermot area in a way which would benefit all of us. As the population grows, we need to ensure we have the amenities to sustain a vibrant community. With growing pressure on school places, there is support for the site to retain an educational facility.”

Cllr de Nortiun, who opened the area’s first Naíonraí last year, says the addition of a Gaelscoil would support a “growing Gaelgeoirí community” in Ballyfermot.

She continued: “Vast stretches of land adjoining the building have potential to be a multi-sports campus, which would be of use to other schools and clubs in the area. Unfortunately, our local schools have been deprived of funding so far and have not been able to make the necessary upgrades to their pitches. This would be a great opportunity to rectify that problem.”

TD Bríd Smith said the needs of residents “must be put before the interests of any private developer” for a heritage site of “tremendous importance.”

The Echo contacted the developer understood to be involved with the site but did not get a response at the time of going to print.

Shortly after the sale was announced last September, Dublin City Council were forced to step in to board up the vacant monastery, which had been repeatedly vandalised.

De La Salle Brothers still have a 12-month lease on the property which runs out in the summer.

De La Salle NS was the first school to open in Ballyfermot in 1952 but will close in June.

The interest group are due to meet again early in the new year to draw up its own proposals for the land.