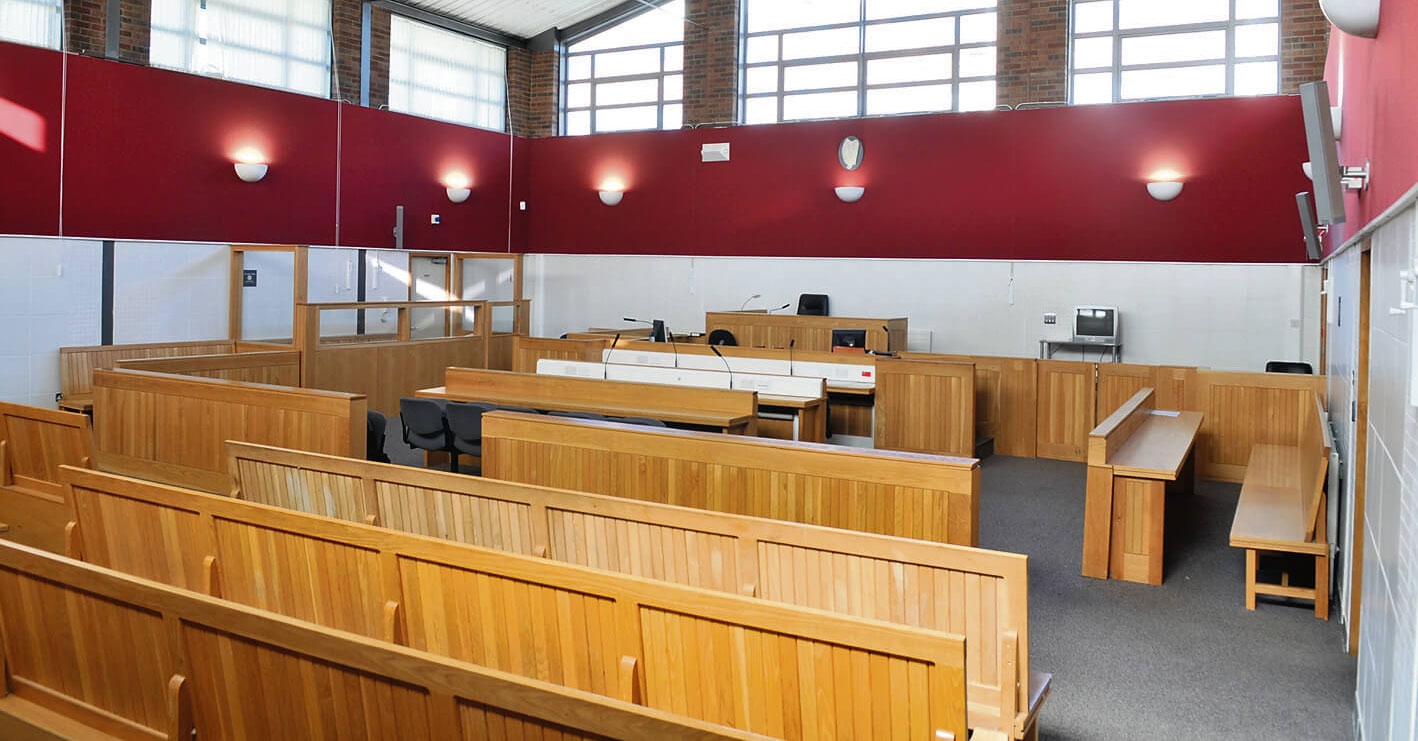 Man spat at garda and said he ‘had the virus’

A MAN who spat at a garda and told him he “had the virus” was remanded for a pre-sentence report by Tallaght District Court.

Sean Grogan claimed in court that the Garda he spat at had “gouged his eyes out”.

Garda Sean Lawlor told the court that on February 20 last at 11.55pm they responded to a public order call at Homelawn Avenue where there were a number of youths drinking at a bonfire.

Arriving at the scene, the garda said that Grogan was drinking at the bonfire and refused to leave despite being directed to by the gardai.

Garda Lawlor said Grogan was arrested and on the way back to Tallaght Garda Station he spat at a garda in the car.

He said Grogan had 17 previous convictions, the most recent of which was from 1985.

Judge McNamara asked how the garda who was spat at was.

The garda was in court. He told Judge McNamara that he had been referred to the Chief Medical Officer. He said Grogan shouted “I have the virus” as he spat at him.

The garda said the experience “was quite worrying”. He said he had got the medical all clear and had not had to take time off work.

Grogan then said from the dock: “He gouged my eyes out in the back of the police car. That’s why I spat at him”.

Judge McNamara told Grogan that he could make a complaint to the Garda Ombudsman.

Judge McNamara remanded Grogan on continuing bail to a date in February for a pre-sentence report.