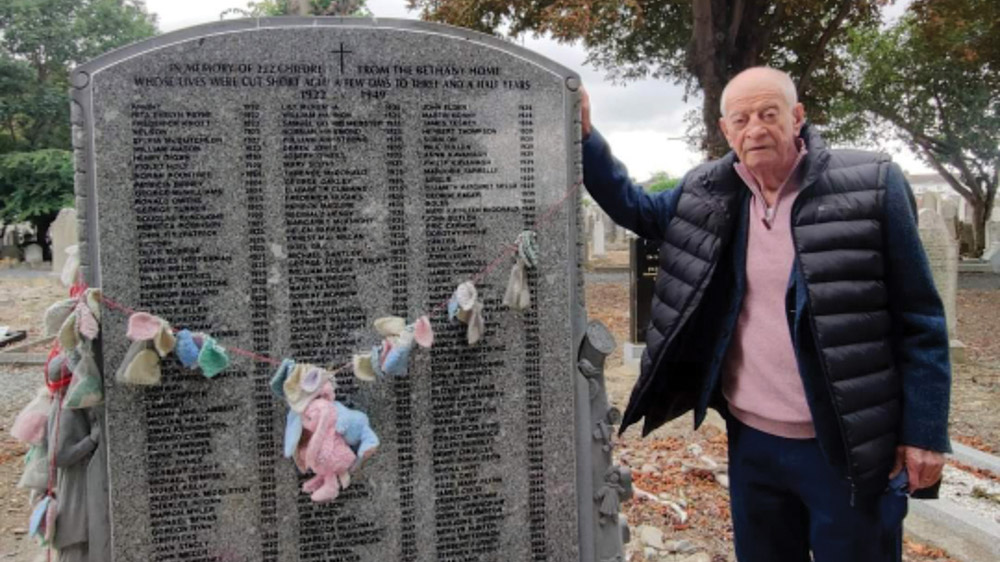 TIME is not on the side of survivors of institutions, evident with the recent death of a number of campaigners.

Perhaps the most high profile was Derek Leinster, who died at his home in Warwickshire at the age of 81.

Mr Leinster, born in Bethany Home in Rathfarnham in 1941, was chairman of the Bethany Homes Survivors’ Group which he founded in 1998.

Over the past 20 years, he fought hard to include Bethany Home and other Protestant institutions in State inquiries and redress schemes.

In a statement shared on social media, his family said “Derek fought a tireless battle” and he was a “remarkable and incredibly determined man who never surrendered in his fight until the very end.”

Clondalkin resident David Kinsella, a survivor of St Patrick’s Mother and baby home on the Navan Road, said he would miss long chats with “a dear friend and advisor.”

“It goes to show you, time is not on our side. Minister Roderic O’Gorman needs to get the redress up and running asap and extradite the Redress Action Plan for survivors this side of Christmas,” said Mr Kinsella.

“We are aware opposition parties are fighting on our behalf, but we need to include survivors, who spent less than six months at institutions, whether they spend four years or eight weeks, it has the same effect psychologically.”

Mr Leinster, who also called for a fast-track of the redress scheme, had a High Court case pending, which Mr Kinsella believes could have been successful.

“It was adjourned until February 2023, but it is possible with all the evidence, it would have been successful.”