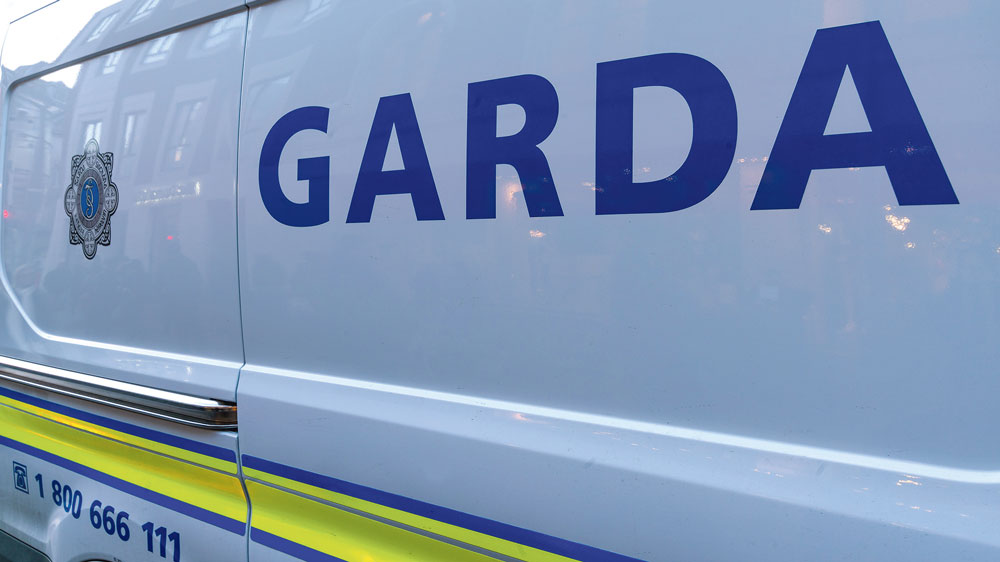 Gardai are investigating a fatal shooting in the Ronanstown area (Photo: File pic)

GARDAI are investigating a fatal shooting incident that occurred in Clondalkin last night.

According to a Garda statement issued, the shooting happened at around 10pm in the Ronanstown area of Clondalkin.

A Garda spokesperson said: “A male received gunshot wounds and was later pronounced deceased at the scene.

“The scene has been preserved for a technical examination.”

Garda have not released any further information at this time.