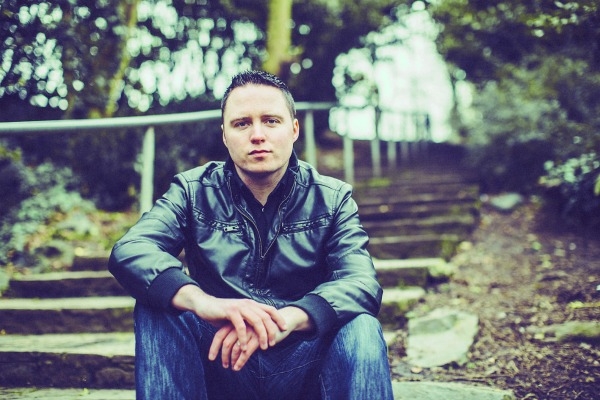 MUSICIAN Keith O’Connell’s debut album Genetic Lottery is now available to pre-order on iTunes and Google Play, ahead of its official release on September 30.

The hardworking Tallaght musician began his musical journey at the age of seven when he started to learn piano and has, after penning his first song at the tender age of 13, been gigging and writing for more than two decades.

After a life-time dedicated to music, 36-year-old Keith is now releasing his debut 10-track album, Genetic Lottery, which he will be playing live in Molloy’s, Tallaght Village, on September 28.

To coincide with the official launch of the album on September 30, Keith also created a new website.

“The idea behind the website was to create an online store where people could go and buy my album using Paypal or credit card, and have the option of getting the album delivered to their door”, Keith said.

“All of my upcoming gigs are on the website and the official video for my song, At the End of the Day, which was released in May, can be streamed on the site.

“I wanted an easy to navigate site where all my social media links are together…it’s basically like an online HQ for everything that I am up to at the moment.”

Keith will be playing Genetic Lottery live at Midweekers in Molloy’s, Tallaght Village, on Wednesday, September 28, with Joey Mullins on guitar, Jay Clarke on bass, Jay Duffy on drums and Derek O’Connor guesting on sax.