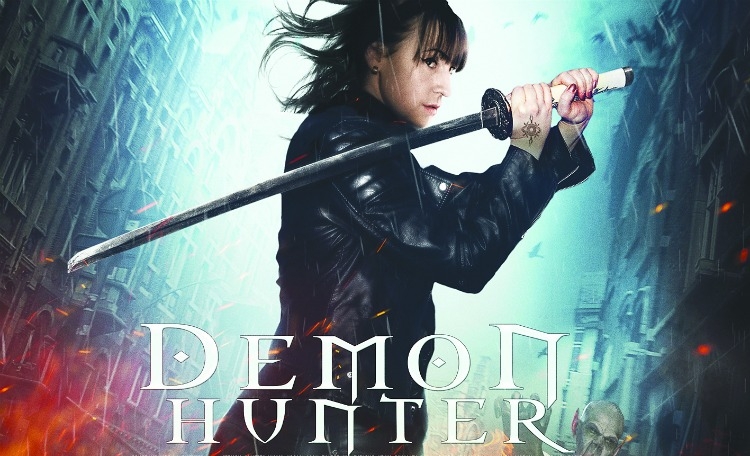 FILMMAKER Zoe Kavanagh, who is a graduate of Ballyfermot College of Further Education, is seeing success with the release of her debut feature-length film 'Demon Hunter'.

The self-funded horror film has received glowing reviews from film critics, and is currently the fourth most popular horror film listed on Google Play, ahead of 'Alien' and Stephen King's 'It'.

The film follows Taryn Barker as she fights demons to exact revenge on the man who murdered her younger sister.

"It's my imagination," explained Zoe. "I don't like to see the real world [on the screen] because you can see it when you look out the window.

"The reason I got into film is because I wanted to tell stories, and my imagination is crazy."

The film is an action horror film which features Niamh Hogan, who is trained in karate and did all of her own stunts, in the role of Taryn.

The film has won over 15 awards internationally, which is a far cry from the difficulties Zoe faced in the early stages of the film’s release.

“It wasn’t easy, when I started to submit the film to film festivals for the first while I started getting rejected,” she told The Echo.

“It’s all about who you know, but never give up.

“The other festivals embraced the film, and we built up a cult following along the way.”