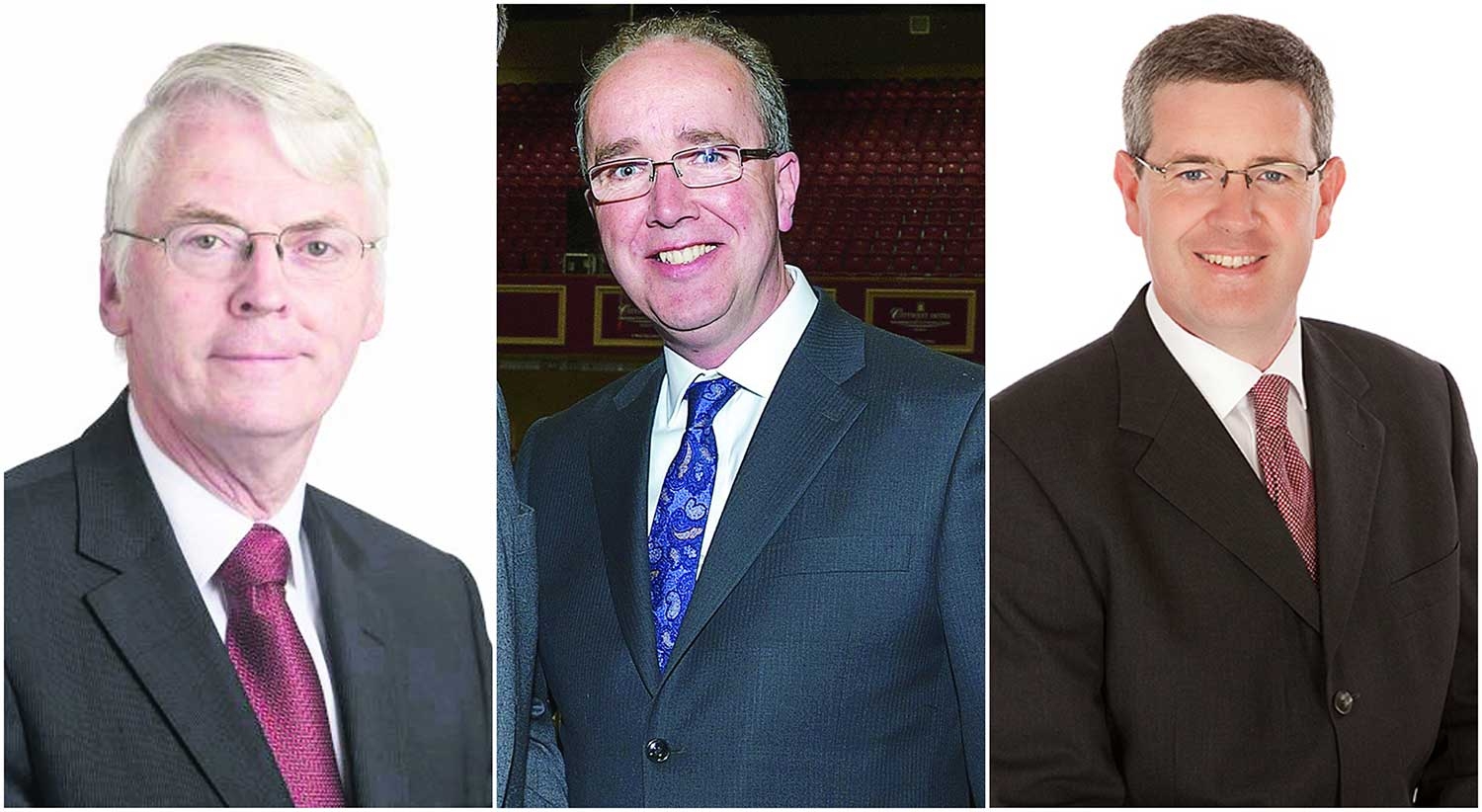 Fianna Fail will decide tonight (Monday) who to put forward for the Dublin South West constituency in the next general election.

The selection convention will take place in the Maldron Hotel where registered voting members of Fianna Fail will vote on which of three candidates they want to represent the party in the next election.

Sitting TD John Lahart is up against South Dublin County Council councillors Charlie O’Connor and Paul Foley for the candidacy.

Despite the Dublin South West Dail constituency having five seats, Fianna Fail have decided to select only one candidate to run.

Fianna Fail General Secretary Sean Dorgan said in a letter to members: “Having considered the matter, the National Constituencies Committee has directed that one candidate be selected at the convention.”

Deputy Lahart, who won the Fianna Fail seat in 2016, told The Echo: “Every party looks at opinion polls and watches them flux. The party sees that having one seat is the best option for the Dublin South West Constituency.”