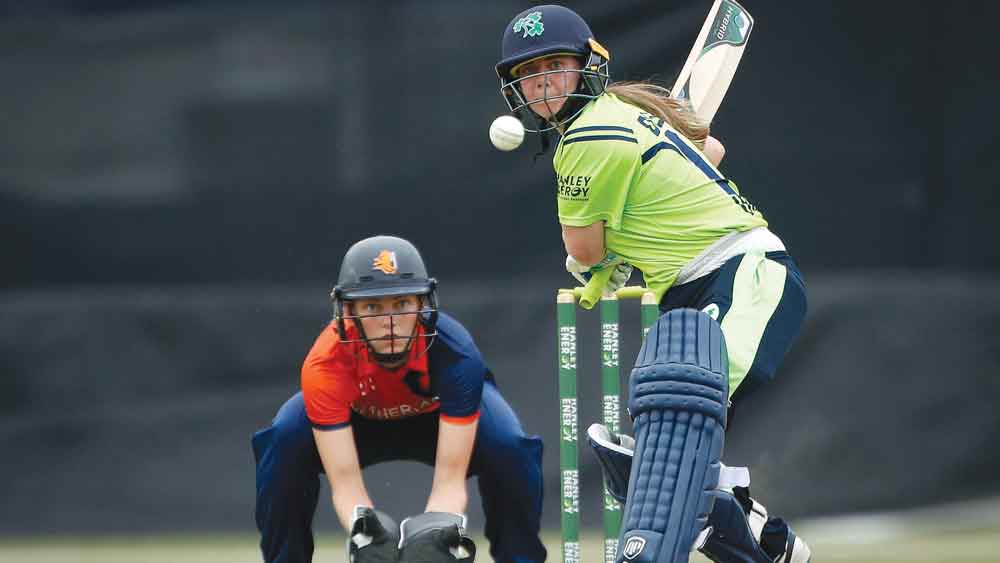 SIBLINGS Laura and Gareth Delany have been selected to represent Ireland in some major international series later this month.

The former is returning from injury to captain the Ireland Women’s Cricket squad in the upcoming T20 International series against Australia and Pakistan to be played at Bready Cricket Club from July 16- 24.

Gareth, meanwhile, has been included in the 14- player panel for the Ireland Men’s T20 International series against New Zealand, taking place at Stormont from July 18-22.

Ireland Women will see the return of a number of high-profile players after the recent six-match series against South Africa which saw eight competitors from the senior performance squad missing due to injuries or exams.

Delany from Knocklyon and Orla Prendergast are both making a welcome return from injuries, while Ava Canning and Amy Hunter missed the previous series due to exam commitments. 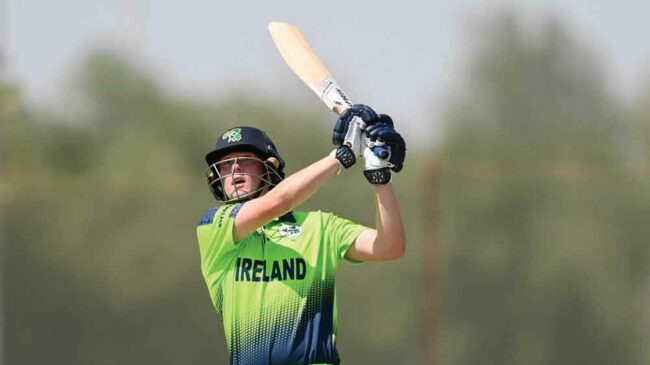 “We were pleased to see numerous strong perform[1]ances during the recent South Africa series and, combined with the return of several players to the player pool after exams or injury, it has certainly made for several tough decisions on selection” said Carrie Archer, Chair of National Women’s Selectors.

“However, these selection challenges only serve to underscore the positive fact that we are on the right track in the development of an increased talent pool to choose from in Ireland.”

Meanwhile selectors of the men’s squad for the clash with New Zealand have kept faith with the T20I pool that faced India in a two-match series last week.