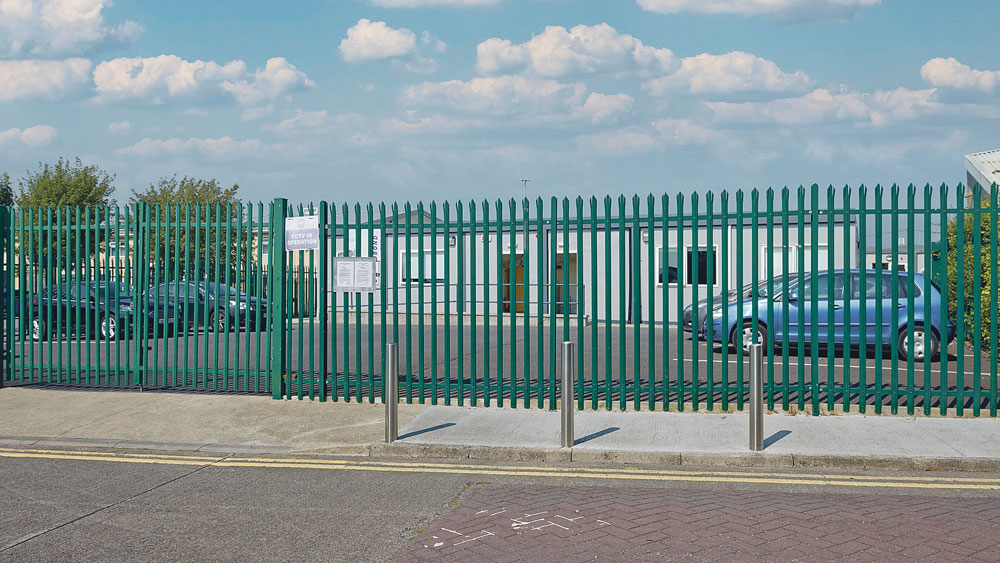 The temporary accommodation at Scoil Chronain

PERMISSION is being sought for construction of a new permanent 16-classroom primary school building for Scoil Chrónáin.

Plans have been filed with South Dublin County Council by the Department of Education for the removal of all existing temporary accommodation and construction of the new school building.

Located on lands opposite Rathcoole Community Centre, the Department is hoping to construct a new 16-classroom, part two-, part three-storey building for the Gaelscoil.

The proposal incorporates a GP Hall and two Special Educational Needs Unit classrooms into the development.

There is also provision of 22 staff car-parking spaces, 10 drop-off areas within, and 252 bicycle spaces which can be accessed through a dedicated cycle lane into the school grounds.

Vehicle access to the grounds will operate on a one-way system to avoid congestion.

There are play-areas and a ball court with an area mapped out for a future expansion.

Solid acoustic barriers 2.4m high are also included in the plans, primarily to avoid noise pollution from the nearby N7 motorway – which is located to the north of the site.

The layout of the school has been organised in a manner to mitigate the impact of noise as much of possible, with the SNU and SNU Garden located at the “quietest corner of the site”.

Back in 2015, the Board of Management of Scoil Chrónáin were granted temporary three-year permission for four temporary classrooms in a single-storey block.

This was followed up in 2018 with the granting of retention permission for that prefabricated accommodation building.

In 2019 and 2020, the Board was granted permission to erect more temporary prefabricated buildings and increase the number of classrooms, bathrooms and car-parking spaces.

Should this new proposed development get the green light, all of this temporary accommodation would be taken down.

The closing date for third-party submissions in relation to this proposed development is September 21, with the local planning authority due to make a decision on October 12, 2021.