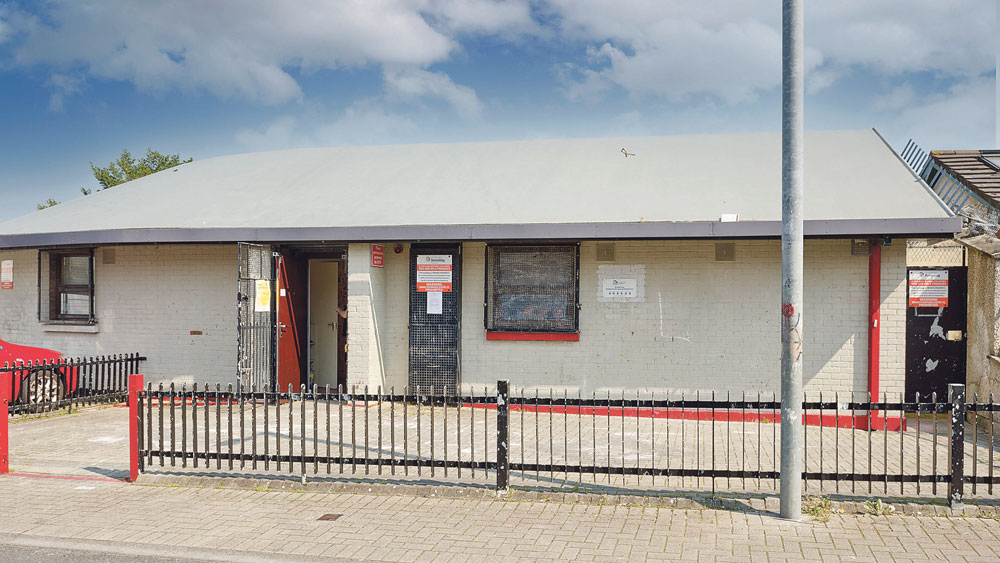 The property in Brookview Court

CO-OPERATIVE Housing Ireland is in the process of acquiring permission to convert buildings in Lucan and Tallaght into childcare facilities.

Both proposed developments were lodged in May and have recently provided additional information to South Dublin County Council as part of the planning application.

The first application deals with 9 Brookview Court in Tallaght.

The applicant has applied for retention/change of use for an existing development which was originally built for residential purposes.

Currently being used as a childcare facility, proposals also take in a shed on the lands.

It requested information around the layout of outdoor play areas, landscaping plan, classroom layout floorpans and full details around operational hours, nature of the facility and the number of children to be catered for.

The council also requested details on the number of parking spaces, works and daily visitors, and location of bicycle spaces.

This past week, layout plans were provided to the council.

Co-Operative Housing Ireland, an approved housing body which is described as “working closely” with local authorities, is also seeking retention/change of use permission for the Lucan site.

This development in St Finian’s was originally built as a welfare facility building and is currently being used as a childcare facility.

Like the Brookfield site, the Lucan development was requested to provide information across three areas – two of which were the same.

The applicant was requested to submit details regarding the change of use and how long the childcare facility has been operating “as an unauthorised use”.

In response, the applicant stated “that the facility is in operation since 2001 – it was built as an original building (Welfare Office)”.

It stated that “the building was then changed into a creche facility” and highlighted that the building was granted permission for an extension in 2006 for childcare facilities.