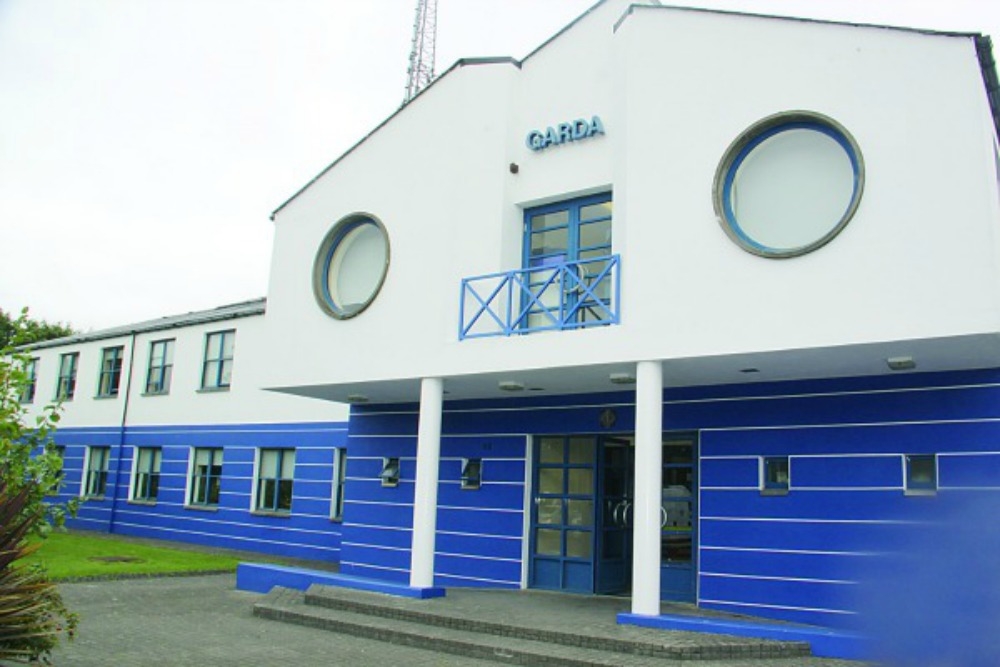 RESIDENTS in Woodstown Village in Knocklyon who feel a “sense of hopelessness” about burglaries in the area have been warned that posting about crime online isn’t a substitute for reporting crime to the gardai, according to Independent councillor Deirdre O’Donovan.

A packed meeting to discuss crime in the Knocklyon, Ballycullen and Rathfarnham area took place in St Colmcille’s School last week, where members of An Garda Síochána presented figures for the number of crimes reported in the area.

The figures showed that were three reported burglaries in the Woodstown area last December, and two in January.

Cllr O’Donovan, who chaired the meeting, said that when residents from Woodstown were presented with these Garda figures for burglaries in the area that “the perception in the area is that there were far more than that.”

Residents are now being encouraged to report all burglaries and attempted burglaries to the gardai, so that the community and the gardai “can get a full picture of what’s going on and what we can do about it,” according to Cllr O’Donovan.

Brian Good, chair of the Woodstown Village Residents’ Association, told The Echo: “There was a heightened level of concern and anxiousness among older residents, but the people at the meeting were reassured more than anything else.

Mr Good added that crime in the area is of a “low level, but no less serious to those affected by it.”

He added that there are plans for a number of community associations to work together, and he urged people in the area to be aware “that there are things going on and neighbours need to keep an eye on neighbours.”

Cllr O’Donovan further added that people who run community area Facebook groups are going to address issues “in terms of reporting crime and spreading fear – it has to be managed correctly.”

Gardai gave a number of security tips to residents who were at the meeting, which included highlighting the importance of locking doors and not leaving windows open.

NEWER POSTOver 1,400 people removed from housing list over ‘no response’
OLDER POSTBMX track could be built in Dodder Valley area