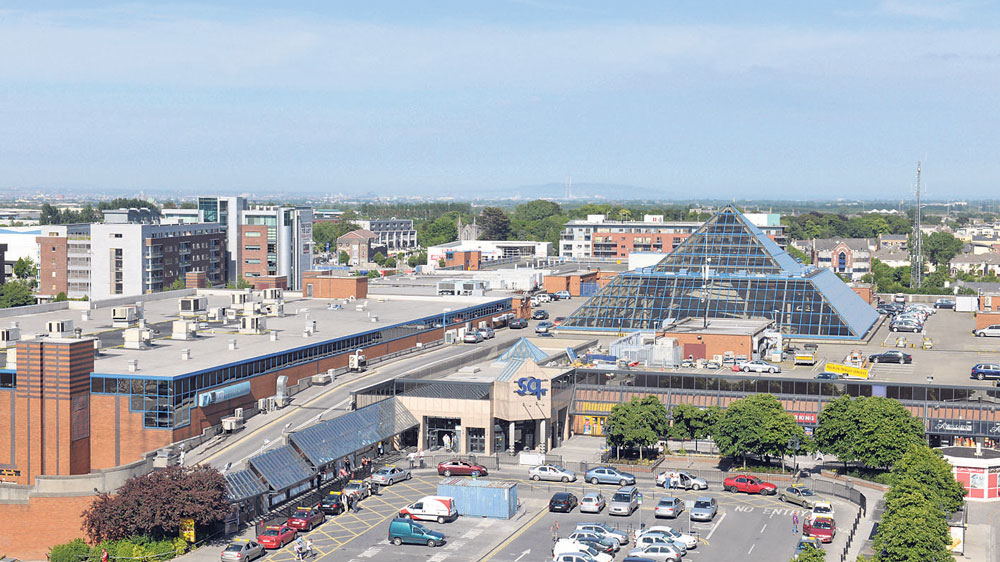 Despite setbacks, Movies@ forges ahead with 13-screen cinema plans at The Square

THE latest accounts for Movies@, which is set to open a cinema in Tallaght before Christmas, have been impacted significantly by Covid closures.

Its Dundrum and Swords cinemas were forced to shed half of their staff, from approximately 100 to 50.

The company availed of the Covid-19 support schemes to help retain some of its staff.

Staff numbers are now at about 75 per cent of pre-Covid payroll, but will grow further with the opening of the 13-screen Tallaght cinema, which will be the biggest of their five cinemas in Ireland.

The company has signed up to a 25-year lease with an annual rent of €750,000 in Tallaght, according to the commercial property price register.

Located at The Square Shopping Centre, the Tallaght cinema is undergoing a multi-million euro refurbishment.

The foyer and screens will be overhauled, and two VIP rooms are being installed with a mix of recliners, sofas and a bar.

They attempted to take over from United Cinemas International (UCI) in 2011, when the latter shut its doors after landlords did not renew the lease, but were outbid by Irish Multiplex Cinemas (IMC).

IMC subsequently closed in July 2020 and Movies@ are moving into the Level 3 unit. Mr Spurling said they will be playing a full range of content appealing to all tastes, from blockbusters, niche interest and live shows.