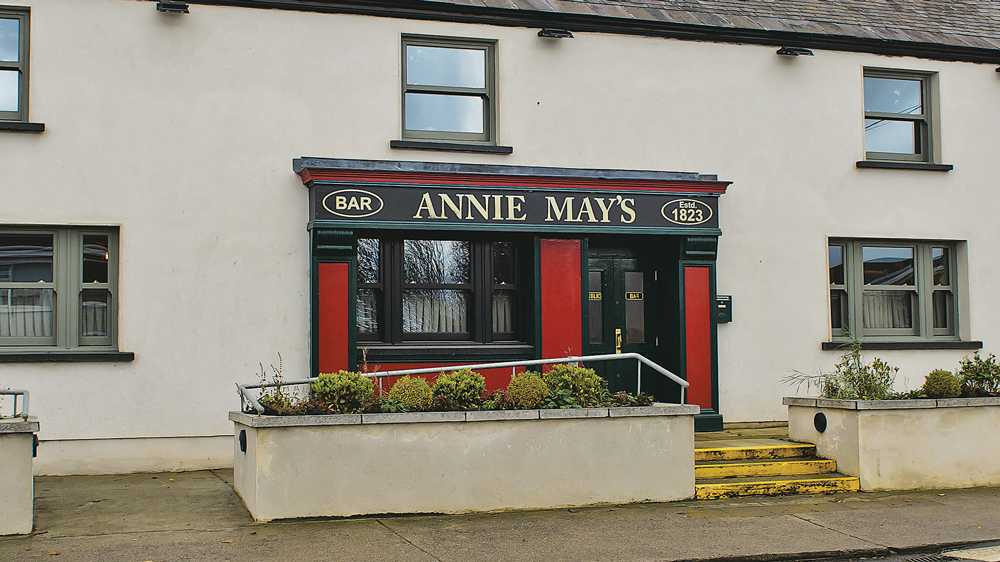 PLANS to erect a 24-metre-high telecommunications mast have been refused by South Dublin County Council for contravening an objective around protecting and conserving historical villages.

Along with all enclosed security fencing, the proposed development plans for Annie May’s Pub on Main Street in Newcastle, were filed on September 6, 2021.

Over the course of the planning process, there were seven submissions (including six objections) made to the planning authority – from neighbours and St Finian’s National School.

“The tower is right beside our school with over 700 pupils and staff and we have serious concerns about it emitting harmful radiation,” Mr Loftus’ letter reads.

“It is our understanding, that to place this tower in a community or near a school, all other locations must be exhausted before this decision can be made. Is this the case?

“It will seriously impinge on the landscape of the village and would be visibly obtrusive.

“We understand that residents were not informed of the proposed tower, nor were we consulted in any way.”

Cllr Francis Timmons also lodged a representation on behalf of local constituents which objected to the plans.

Cllr Timmons made 12 points, including the overbearing height of the tower on pupils in the local primary school, lack of consultation with residents and implications on the flight path at Baldonnel Aerodrome.

“The mast itself will be such an eyesore and will be visually obstructive taking away from the ethos of Newcastle a beautiful heritage village,” Cllr Timmons said.

“Especially with all of the planning already taken place in Newcastle in recent years and with much more to come – Newcastle is being lost in the way of progress.”

On November 1, the council refused permission for the proposed development.

The decision came on the basis of the scale, height and design of the proposed telecommunications structure, the location within the Newcastle Architectural Conservation Area and proximity to St Finian’s Roman Catholic Church, a protected structure.

With regard for the aforementioned reasons, the council came to the conclusion that the plans would contravene objectives in the South Dublin County Development Plan.

The objective “seeks to protect and conserve the special character of the historic core of the traditional villages”.