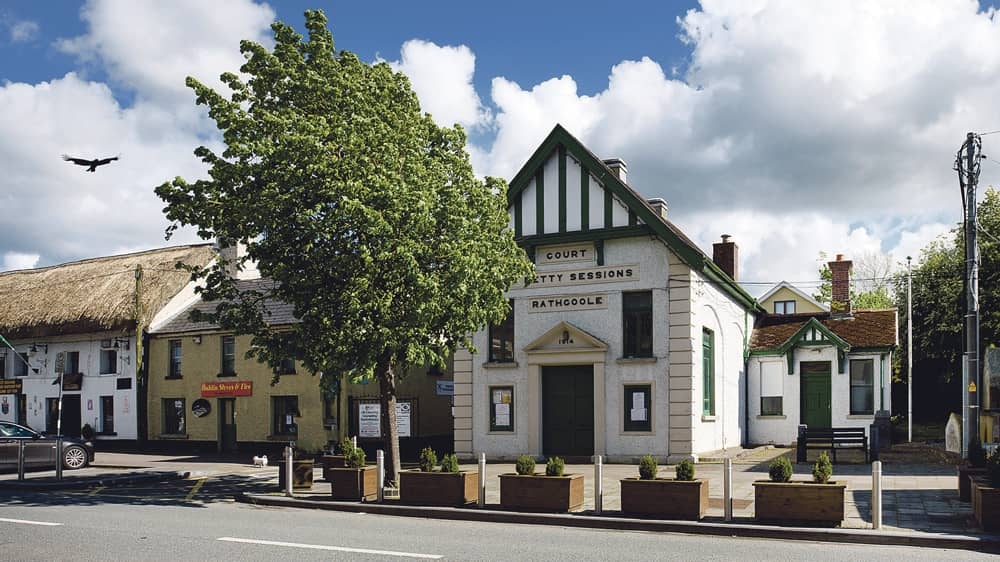 Developer did not carry out work due to the pandemic

A DEVELOPER who has not carried out work on the permitted change of use of offices into apartments at Library Square in Rathcoole, is seeking an extension to the duration of the planning permission that they previously received.

In their recently submitted application for the extension of permission, Philip and Mary Connell said work on the permitted change of use hadn’t commenced as a result of the pandemic.

It is noted in the application that the subject site adjoins two Protected Structures, namely the library building, also known as the former Court of Petty Sessions, and the Rathcoole Inn.

Car parking is to be provided to the rear of the development with one parking space and one visitors’ space being allotted to each apartment unit.

All site boundaries, landscaping, ramps, steps and access including right of way are to be retained, according to the applicant.

In their current application, the Connells stated that the project has already been tendered and a contractor has been appointed.

They stated the development will be completed by the end of 2022 “if there is not another lockdown”, and they are seeking a new grant of permission to extend to September 2026.

A decision on the application is due from South Dublin County Council by July 8.