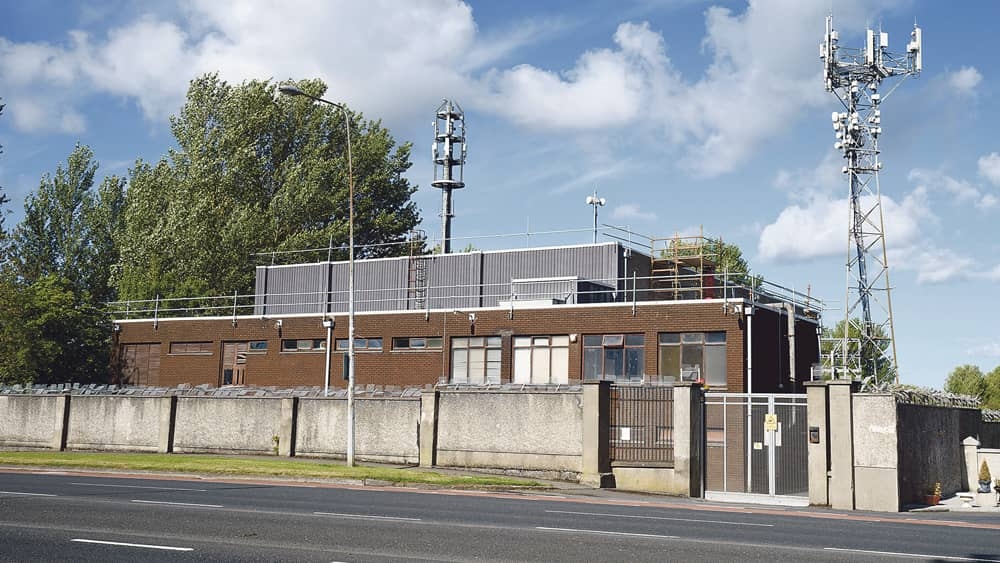 Vodafone gets the green light to extend telecommunications tower

VODAFONE has been given the green light to go ahead with plans to extend an existing telecommunications tower on the Belgard Road in Tallaght, after successfully appealing South Dublin County Council’s decision to refuse permission.

Provision of dishes and associated equipment together with new ground equipment cabinets, new fencing and all associated site development works at the Eir site on the Belgard Road, is included.

The council refused permission for the development last October, as they stated it would have a “detrimental visual impact” on dwellings in St Mary’s Close and would “seriously injure the amenities of properties in the vicinty”.

Vodafone appealed this decision to An Bord Pleanála, who overturned it last month with a number of conditions.

These conditions include the stipulation that the proposed mast and all associated antennas, equipment and fencing are to be demolished and removed from the site when they’re no longer required.

The appeals body also stated that the development “would not seriously injure the amenities of the area”.