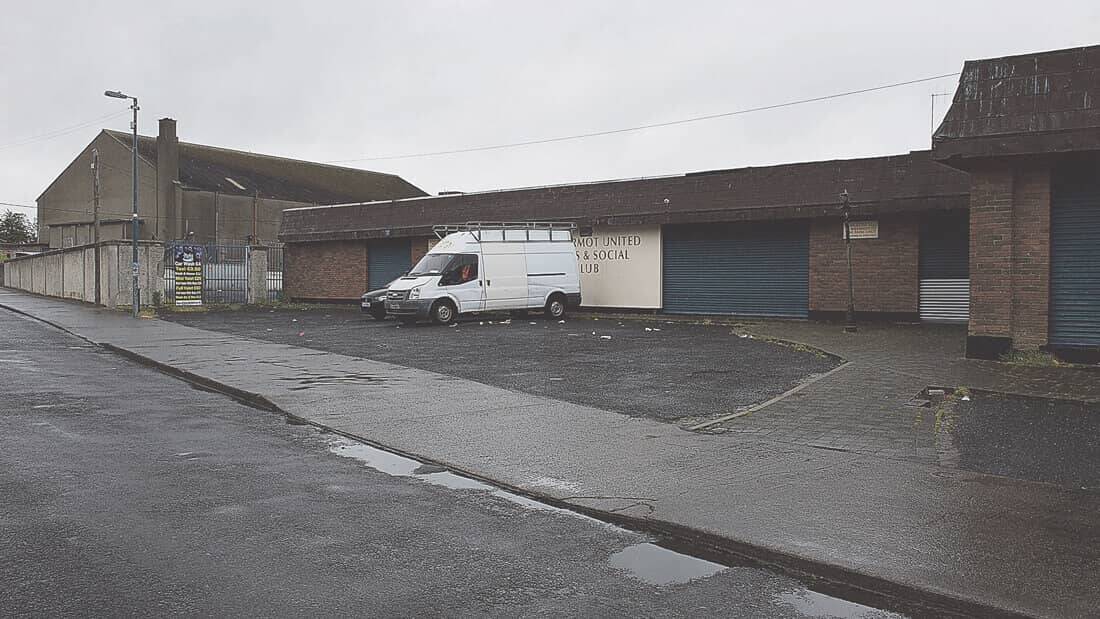 Developer scales down plans for apartments at sports and social club

A DEVELOPER has submitted scaled down plans for an apartment block at the site of Ballyfermot Sports and Social Club.

In 2019, plans by Three Castle Investments for 32 apartments at the site were refused by An Bord Pleanála following a third party appeal.

The refusal was based on a number of north facing apartments, that would have been facing a laneway adjacent to the Blackditch Road site.

According to a new planning application for 22 apartments at the site, the revised proposal has been “significantly designed to overcome” the previous refusal reason.

Moreover, the applicant considers the open space provision in the new plan to be much improved in comparison to the previous proposal, thanks in part to a reduction on the extent of the build this time around.

However, Dublin City Council have expressed concern about the residential quality of the north facing aspects in the revised plans and about the quality of communal open space.

City planners have requested the applicant submit a sunlight and daylight report to ensure all apartments including communal open and balconies comply with requirements for BRE.

The city council are also “disappointed” with the quality of the communal open space and are requesting a detailed landscaping proposal. They also note no public open space is provided in the plan, required under the City Development Plan.

In the event that a site is too small, a financial contribution towards a new park in the area is required, and the council want the applicant to show how they intend to address this.

The city council have also requested detailed clarification for planned opening hours of the sports and social club.

The plans contain proposals for a three storey apartment block, demolition of an existing single storey community centre, and commercial use of a new Ballyfermot United Sports and Social Club.

Ballyfermot United Sports and Social Club, who are the owners of the site, gave permission for the plans to be lodged with Dublin City Council last year.