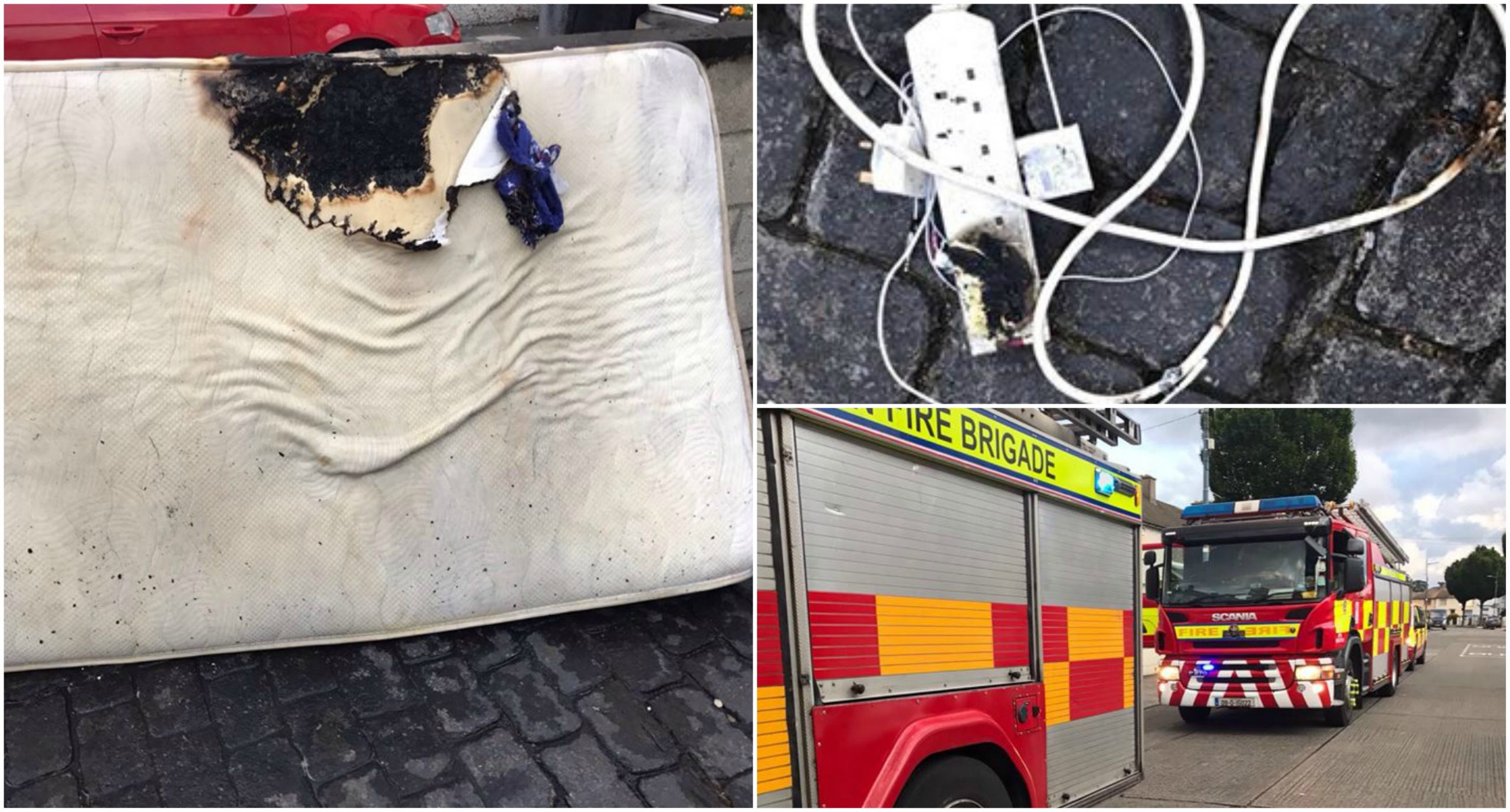 DFB again urge public to be careful when charging phones

Dublin Fire Brigade have again urged the public to be careful when charging phones after they were called to extinguish a fire they believe was started when a phone charger overheated.

Crews from Phibsboro were called to a house in Cabra yesterday evening, and using breathing apparatus they entered the home and quickly dealt with the fire.

A spokesperson said: “It appears the fire was started by a charger overheating whilst placed on a bed, causing the mattress and bedding to catch alight.

“Chargers and devices heat up whilst being charged and (there is a) need for the heat to dissipate.”

DFB said they wanted to take this opportunity to remind people when charging devices to never place a charger or device on soft furniture or carpet, never place a pillow or duvet over the device and avoid over charging or leaving it plugged in overnight.

They also urged the public to use genuine chargers and cables, and to have at least one smoke alarm per floor of your home.

NEWER POSTChildcare Supports could reach €7,500 per year for some children from September
OLDER POSTStephen Jones: Tallaght actor brings Irish-Mexican history to the stage