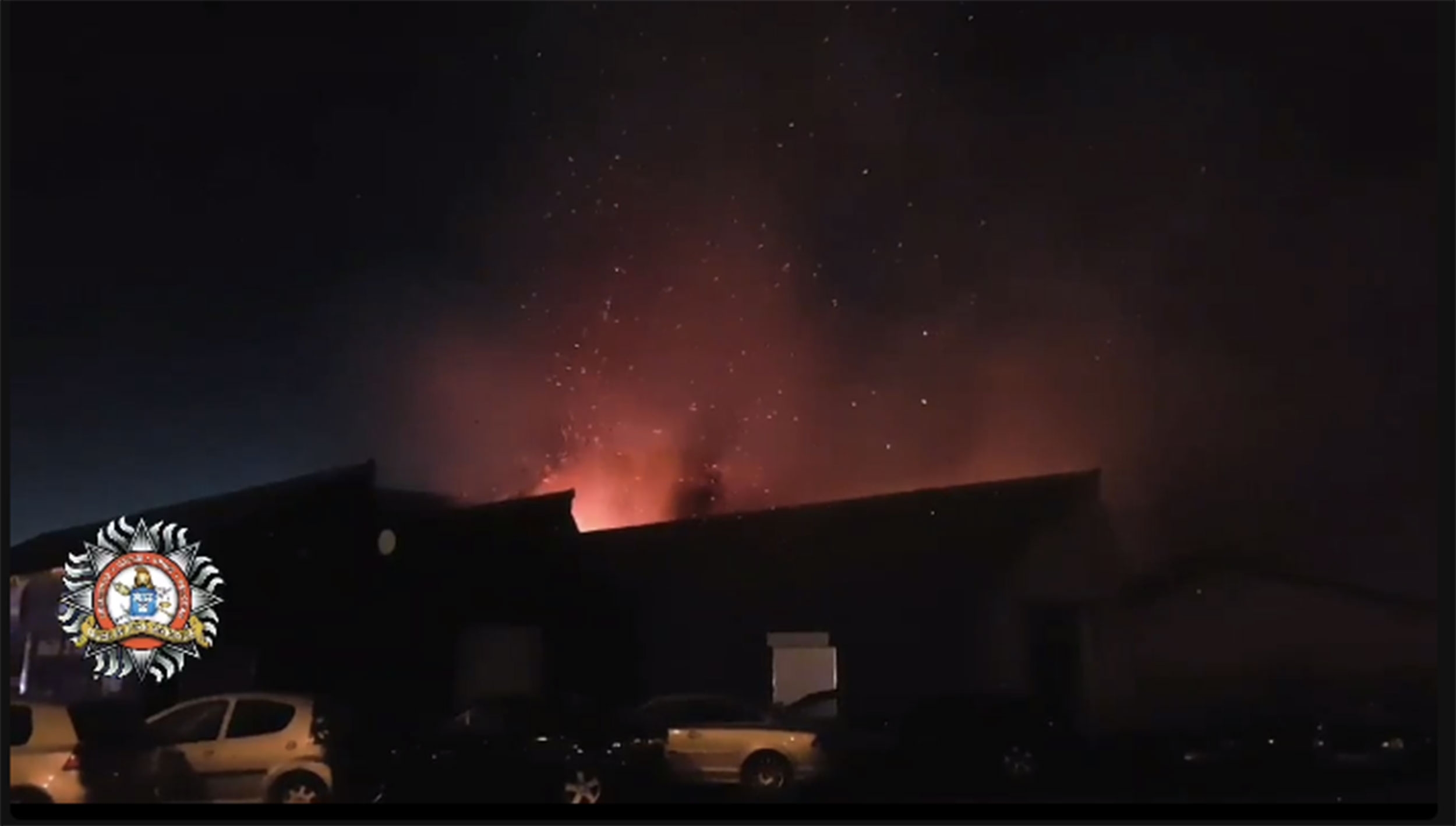 Several units from Dublin Fire Brigade are currently battling a large fire at a premises on the Naas Road.

Units from Tallaght and Dolphin’s Barn have been on site for some time, and the fire has now spread to the roof area of the building.

4 fire engines including a turntable ladder are now dealing with the industrial #fire on the Naas Rd, smoke drifting across #M50 #Dublin pic.twitter.com/tlh4gOmlY8

DFB have said they are sending an aerial appliance to aid in the attempts to quell the fire.

Drivers have also reported poor visibility in the area near the Red Cow interchange and on the M50.

NEWER POSTDUBLIN: Man to appear in court in relation to serious sexual assault on Monday
OLDER POSTDFB dealing with serious crash at junction of Stannaway/Sundrive Road