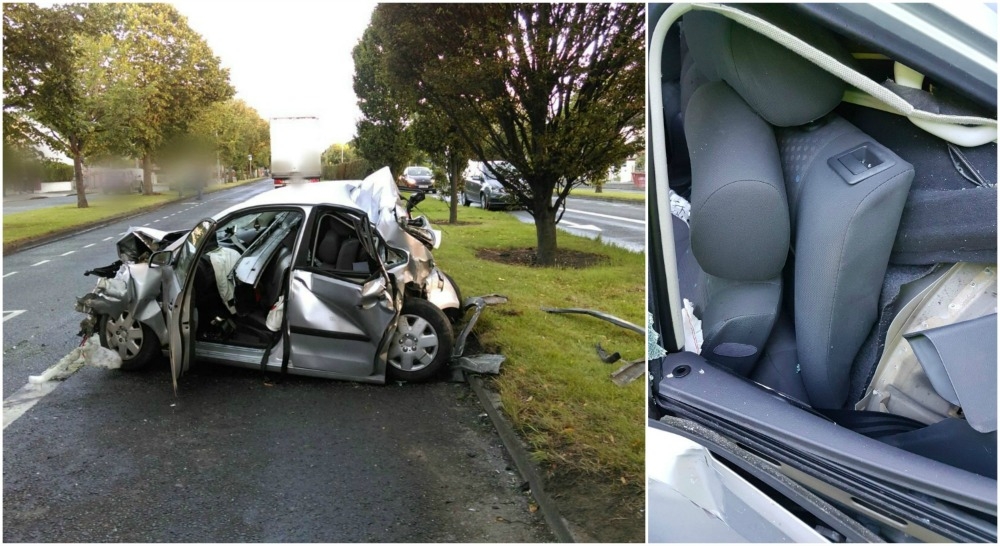 Dublin Fire Brigade have shared images from a serious road traffic collision yesterday in Dublin involving a car and a bus.

The car was mangled in the incident which occurred on the Malahide Road in Coolock yesterday evening.

The road remained closed until late last night, and several people were taken to nearby hospitals for treatment.

Ambulances from Dublin Fire Brigade and the National Ambulance Service attended the accident, which was described by DFB as a “multi-system trauma”.

In a statement, a spokesperson said: “Yesterday evening we responded to this RTC.