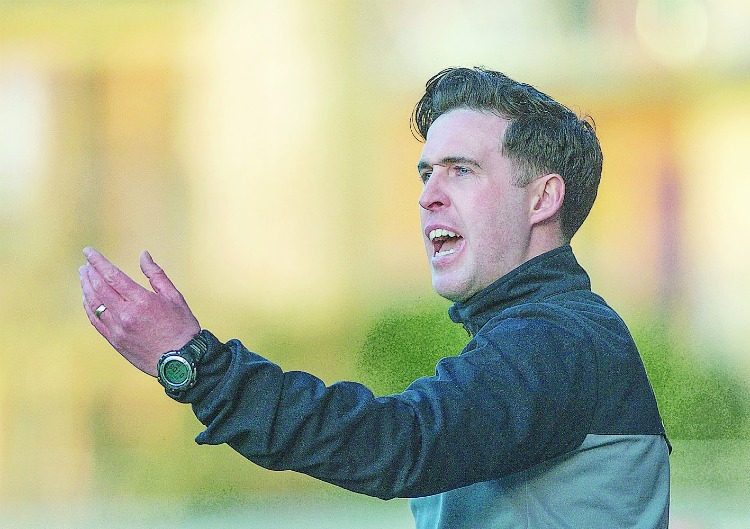 IT WAS very much a topsy-turvy week for Shamrock Rovers, as they bowed out of European competition, before snatching a crucial victory with an away win against Dundalk.

The Tallaght side headed to the Metsky Stadion just north of Prague, with everything very much to play for, after they were narrowly beaten 3-2 in the first leg.

However, their hopes were dealt a cruel blow after just nine minutes, when Ronan Finn failed to deal with a Lukás Pauschek cross, and the ball fell to the scorer of the third goal last week, Jan Chromosta, who slotted home to make it 1-0 on the night and 4-2 on aggregate.

Any chance the Hoops had of rescuing the tie all but ended on 31 minutes, when former Australian Under-23 International Gol-Gol Mebrahtu, who also scored in the first leg, put the ball beyond the reach of Rovers’ goalkeeper Tomer Chencinski on 31 minutes.

It was always going to be a tough ask for Stephen Bradley’s men, as Boleslav are a very impressive side, boasting numerous internationals in their squad.

The Tallaght side had no time for resting on their laurels, however, as they faced a tricky away tie to second-placed Dundalk on Sunday.

With Bray Wanderers losing to St Pat’s on Friday night, the Hoops knew a victory in Oriel Park would place them back in contention for yet another stint at European competition next season.

Graham Shaw had the away fans dancing in the aisles after just five minutes, when he latched onto a Ryan Connolly pass, seeing off the challenge of Brian Gartland to slot home.

The goal proved to be the only one of the game, as Rovers ’keeper Tomer Chenciski kept out a number of Dundalk efforts over the remaining 85 minutes to help his side secure victory.

Next up is a home match against fierce rivals Bohemians tonight.

Confidence will be high for Bradley’s charges, and they will be mindful of the fact they have already tasted victory in the two encounters between the sides so far this season.

The Phibsborough men have been struggling a bit of late, losing their last two matches away to Finn Harps, and last Friday at home to Derry City.

Despite their recent run of bad form, one would be foolish to write off Boh’s chances, particularly given the form of Dinny Corcoran, who has scored 11 goals so far this season.

It’s set to be another night of intense passion both on and off the field in Tallaght.