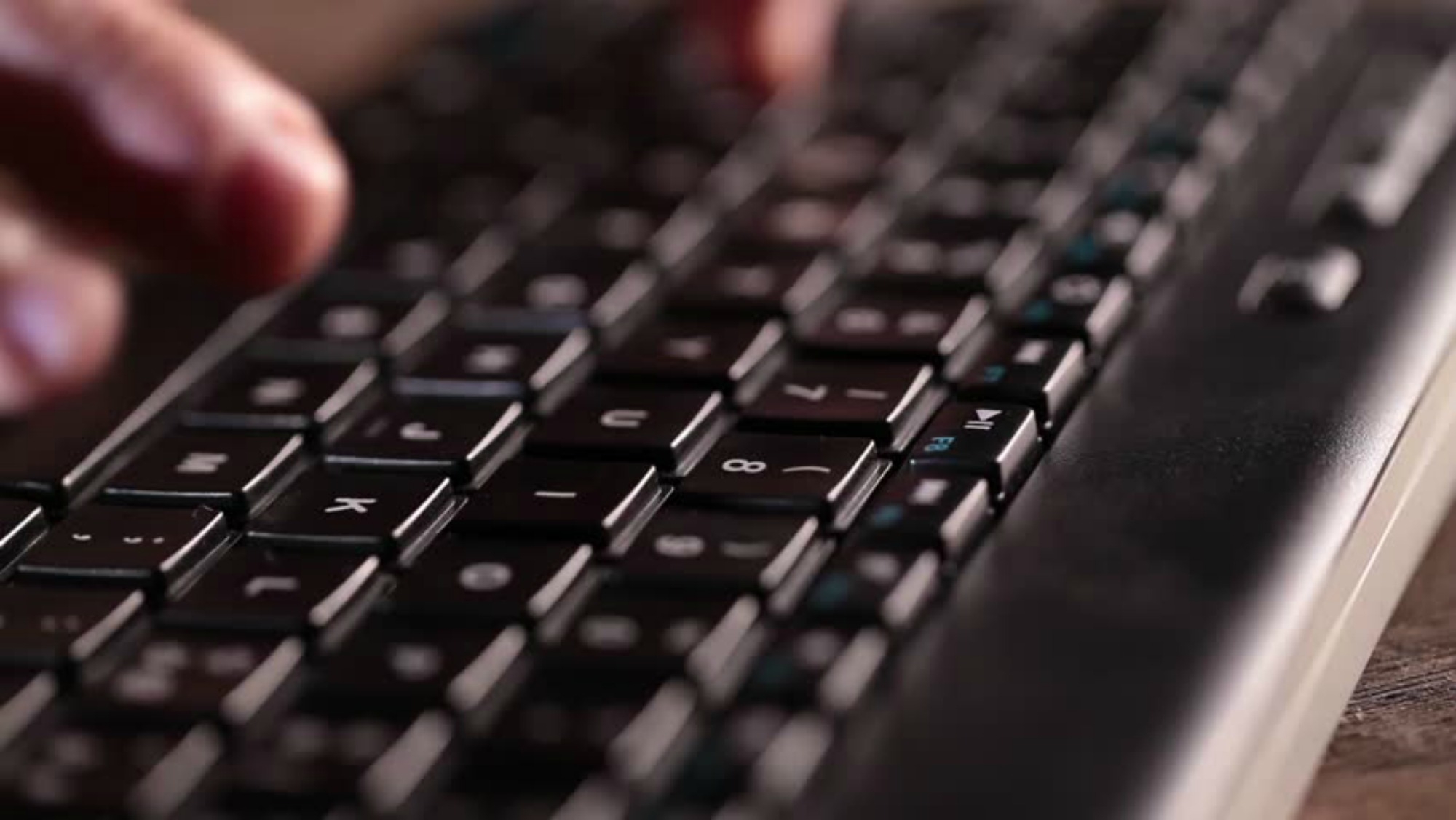 Digital age of consent to be kept at 13

The digital age of consent will be kept at 13, following a decision by the Cabinet.

The digital age of consent means the minimum age in which children can sign up for online services, without needing a parent’s permission.

Speaking at the post-Cabinet briefing, the Government spokesman said member states could set their own “digital age of consent” from 13 years-of-age to 16, and the Irish Government had “gone for the lower end”.

The selected age is at the lower end of the 13 to 16 scale set under European law for consent by minors for social media and other websites to process their personal information.

While cyberbullying and sexting between tweens and teens are growing concerns for parents and children’s rights group, the decision has been welcomed many.

The Children’s Rights Alliance (CRA) has advocated for keeping it “the lowest age possible”.

In a submission to the Department of Children and Youth Affairs last November, CRA found a high level of internet use amongst under 18s: “Children and young people in Ireland under the age of 16 are highly engaged with digital media and technology.

“86 per cent of nine-year-olds have a computer in the home and this is the average age of first time internet use amongst children in Ireland. Social networking is a ‘near universal’ feature in the lives of Irish teenagers and an increasing part of the lives of younger children.”

The CRA said that this included accessing online mental health or counselling services. It said: “Children and young people often contact organisations providing online support in confidence and must be allowed to continue to do so without having to obtain the consent of their parent or guardian.

“The online services provided by these organisations to children of all ages must be protected.”