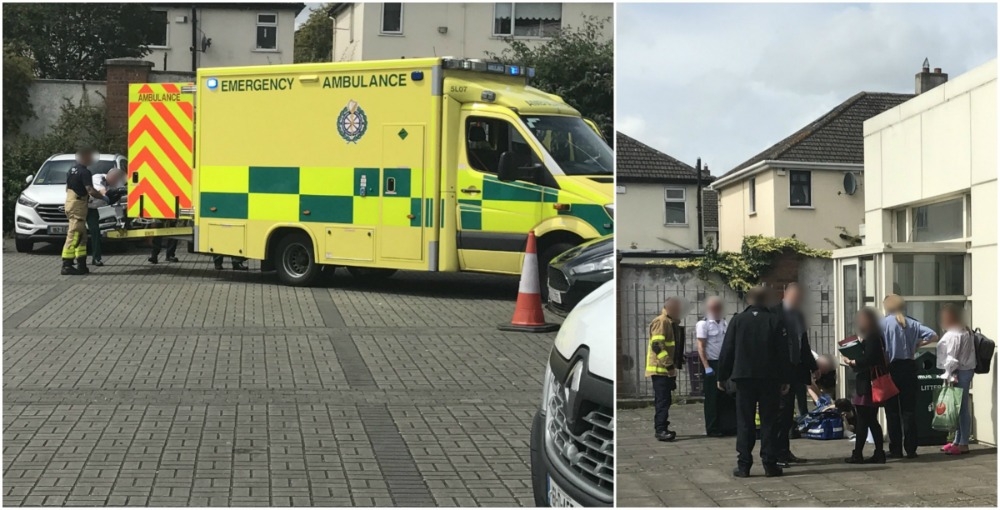 A man has been stabbed outside Tallaght Court this afternoon in a terrifying attack.

The man, believed to be in his 20s, was stabbed at least once by another man near the door of the court at around 12:45pm.

He was treated by Gardai at the scene before the National Ambulance arrived and took him to Tallaght Hospital.

His condition is unknown at this time.