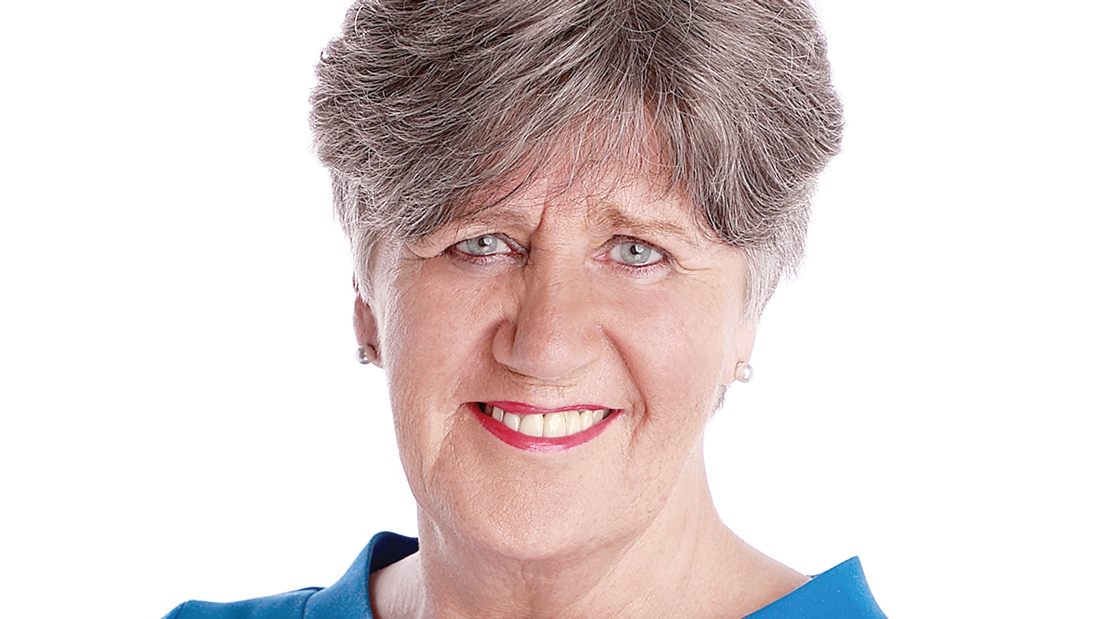 There’s an old clip from an interview with Muhammad Ali and Michael Parkinson being shared on WhatsApp groups. In the clip Muhammad Ali is recalling asking the question of his mother ‘Why is everything white?

Why is Jesus white with blond hair and blue eyes?’ He continues in a very humorous but clever way to highlight the very serious issue of racism.

The clip ends with Ali’s statement ‘I was always curious and that’s when I knew something was wrong.’

Recently, anyone who saw the news on our television screens will have the image of George Floyd (an African American, being held down by a white American policeman) indelibly etched on their minds.

Sadly George Floyd died as a result of the policeman’s brutality and the situation has triggered many protests across the world including here in Ireland.

The policeman who instigated the death of George Floyd and the other policemen who watched and did nothing, are all being charged and will be prosecuted for this heinous crime.

It is heartening to see support for this unacceptable racist behaviour.

You might well ask what has Saoirse, a frontline service responding to the consequences of domestic violence, to do with reflections on the scourge that is racism that sadly also raises its ugly head in our own Irish society.

The management and staff of Saoirse are a very impressive group of diverse people and the clientele also come from very diverse backgrounds; different ethnic backgrounds and different socio economic backgrounds.

Saoirse is a community frontline service for women and children who are fleeing that other scourge in our community that is domestic violence and abuse.

It has accommodation for 14 families in its two refuges and two safe houses as well as a very extensive outreach service, supporting women and children in their own homes. It also operates a 24 hour helpline 01 463 0000.

The staff working in Saoirse is made up of people whose families have been Irish citizens for generations but also people who have come from other countries and who are now citizens of Ireland.

The variety of personnel definitely adds to the rich tapestry of professionals working together to make the services more relevant for the women and children from all sectors of our society seeking support and refuge from very abusive domestic situations.

Just like racial abuse, domestic violence and abuse can be hidden and this is why it is so important to find ways to talk about these inequalities in society and to challenge the unacceptable attitudes that fuel the sometimes, inevitable violent consequences.

For those suffering domestic violence it is more often than not women and children who are the ones who suffer in silence.

Perpetrators of domestic violence will use physical, emotional and psychological ways of controlling and dominating their partner and households.

Thankfully after a lot of awareness raising and lobbying, now we have new legislation recently passed, which acknowledges this abusive behavior and makes coercive control a crime.

When it comes to racism we have yet to pass legislation for hate crimes.

Language is a very powerful tool and it is imperative that we have on our statute books legislation that will criminalise those who use language to incite crimes against anyone who seems different to themselves.

Using the word ‘seems’ here is deliberate because the message that everyone in Saoirse wants to impart from their experience of living and working daily with people from all walks of life, from every socio economic background, from every ethnic background is that behind the diversity there is that common bond that we are all human, we all have the same needs and desires to be included, accepted and respected and to be given the same opportunities as equal members of society.

So like the young Muhammad Ali let’s all be curious especially when we witness wrongs in our communities and in our society and not be afraid to ask the questions as to why these wrongs and these inequalities continue to exist so that attitudes can be challenged and laws enacted to support the changes that are needed to stop the mindless violence.