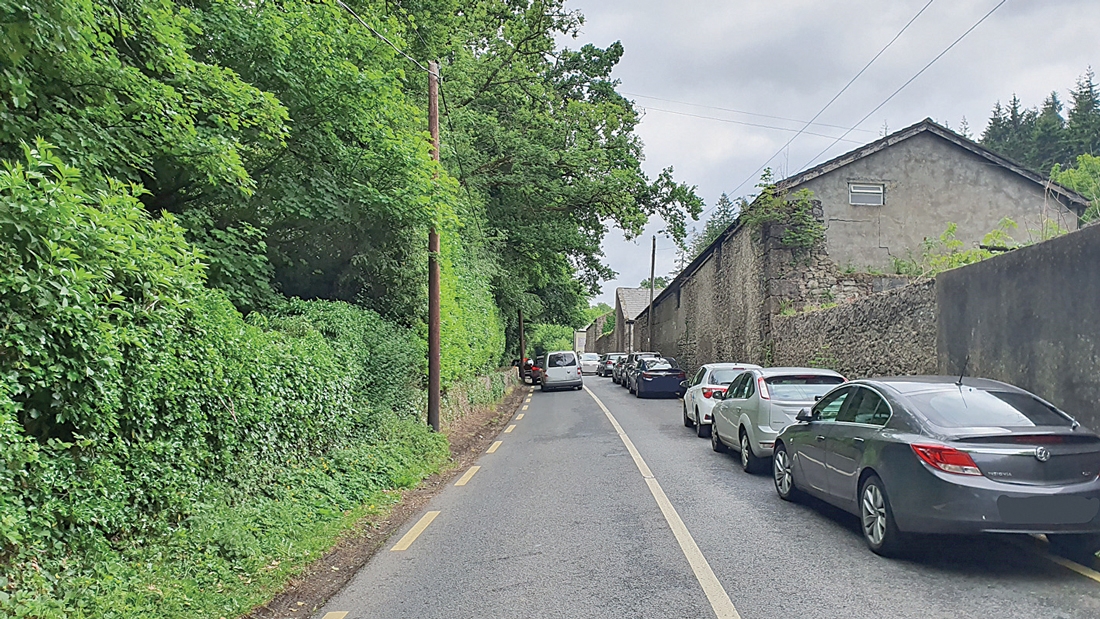 According to Gardai, the Roads Policing Unit in Terenure was patrolling the area, which lies below the Hell Fire Club, when they came across a number of cars parked illegally.

Some of the cars parked along Killakee (Image: An Garda Siochana)

A tweet on An Garda Siochana’s official Twitter account read: “Cars parked illegally and blocking a very busy road, reducing traffic to one lane and preventing access for the fire brigade and ambulance services.

Tallaght and Rathfarnham Superintendent Ian Lackey told The Echo: “The big thing here is that if there was a fire, a fire brigade would not have gotten up that road.

“We’re asking people to use the carparks.

“And, if you can’t use the car parks, please park somewhere that is safe and lawful to do so.”