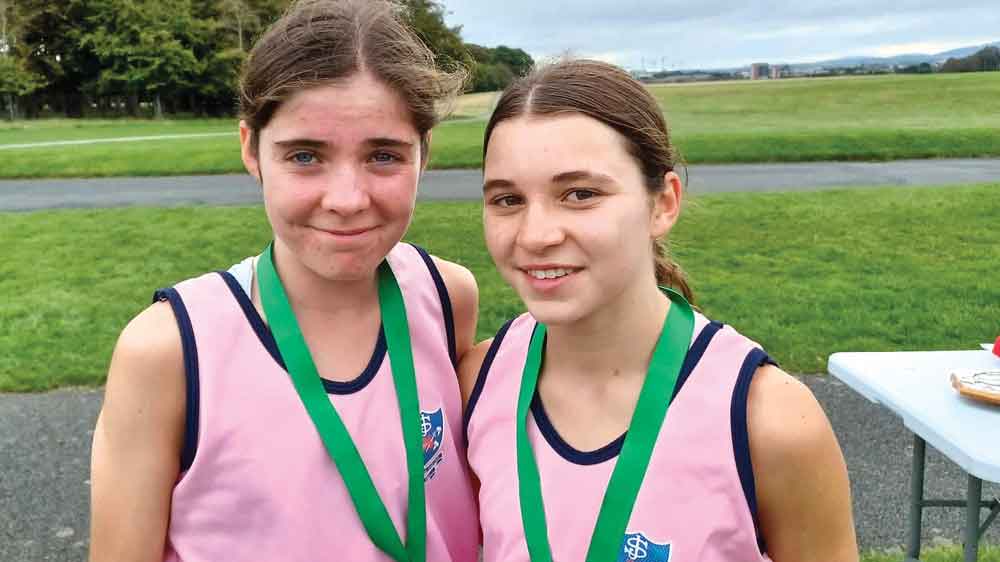 DONORE Harries enjoyed a host of successful results over the past week, with a large group of athletes competing across Ireland and a small portion of club members running stateside, reports Alex Cunningham.

To kick off the weekend, the club held its annual opening race, the Slater and Eddie Hogan Cup, with a 900 metre Juvenile race preceding the events.

The race was held on the cross-country course surrounding the Magazine Fort in Phoenix Park, with Deirdre NicCanna taking victory on the women’s side and Ryan Aikins grabbing the win in the men’s race.

At the Dublin School’s Cross Country on Thursday, Lorraine O’Connor and Emily Bolton (both Mount Sackville) raced to a 1-2 in the Third year Girl’s race, while Liam Morris (Colaiste Chillian) cruised to the gold in the Second year Boy’s race. 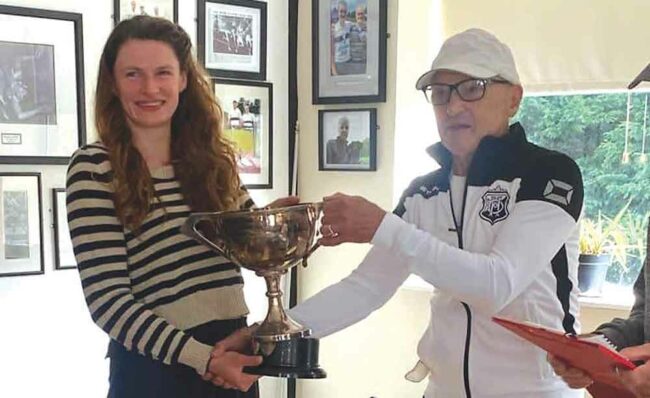 All three athletes backed up their wins from the Dublin Juvenile Cross County Leagues in Lusk two weeks prior, which also saw Thomas and James Bolton record victories in their respective age groups.

Come December, all five athletes will be challenging for medals at the National cross-country championships that will be held in Rosapenna and Dundalk.

Across the pond, Abdel Laadjel opened his cross-country season in Bethlehem, Pennsylvania, where he finished 89th out of 416, running 23:55 over 8km, representing the Providence Friars.

Laadjel had a stunning race at the Under-20 European Cross Country Championships last year in Dublin, when he finished sixth in Europe, and will surely be a favourite to get in the medals when he will run the same event in Turin this winter.

800 metre specialist Louis O’Loughlin continued his debut season for Auburn University at the LOU Cross Country Classic in Kentucky, where he finished 95th.

Both O’Loughlin and Laadjel will be hoping to qualify for the NCAA D1 Cross Country Championships that will be held on November 19 in Stillwater, Oklahoma.

Kane Collins raced to a new personal best of 2:33:17 at the Medtronic Twin Cities Marathon in Minneapolis, where temperatures were as high as 22 degrees, undoubtedly affecting his performance.