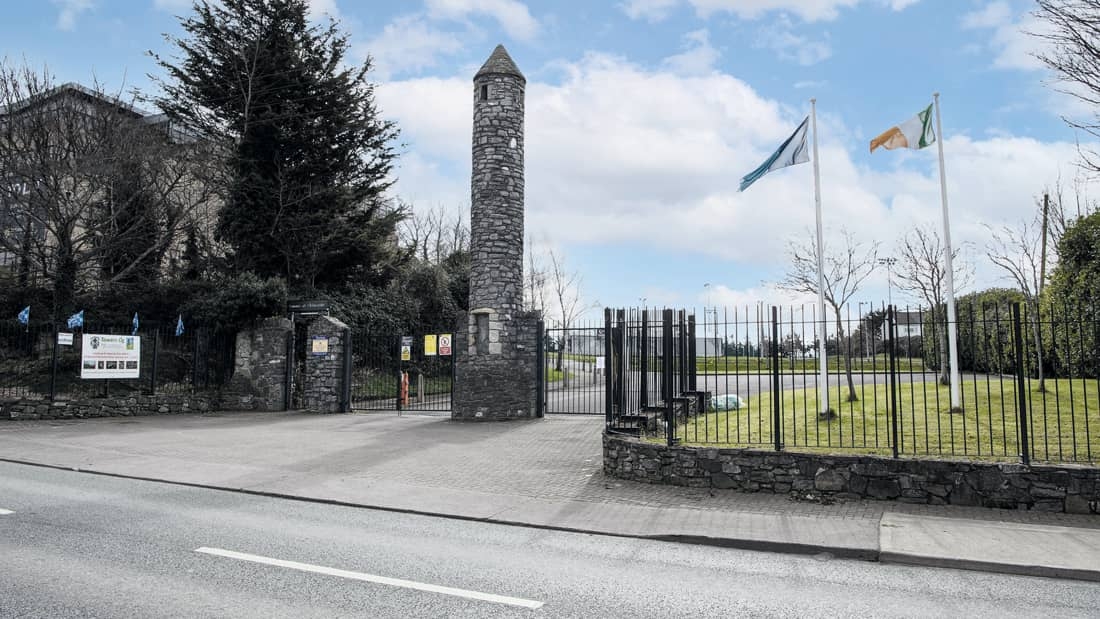 THERE are plans in place for a drive-thru coffee pod at Round Tower GAA Club in Clondalkin.

Froth Coffee Limited has applied for a Declaration of Exemption Section 5, to assess whether planning permission is needed for a drive-thru coffee pod at Round Towers GAA Club on Monastery Road.

The club grounds is currenlty closed due to Covid-19 restrictions but is a popular place within the community for going on walks.

The pitch is home to the clubs adult and juvenile teams.

A decision on the application is due from South Dublin County Council by March 29.

Elsewhere, some  customers of the Deja Brew coffee van at St Jude’s GAA Club in Templeogue, which had to close last week as they were in breach of a lease agreement, are calling for the facility to be allowed to reopen.

The Echo understands that the coffee van had to cease trading last week, as the operation was in breach of South Dublin County Council’s lease agreement with St Jude’s for the lands, and there was also an issue of compliance with planning.

Carly Bailey, Social Democrats councillor for Rathfarnham-Templeogue, told The Echo: “The vast majority of people who have contacted me about this are very vocal about the fact that they want the coffee van to remain open.

“We’re in the middle of a crisis at the minute, and we’re being told that hospitality might not be able to reopen during the summer and things will have to be outdoors.

Cllr Bailey added that she assumed the council had reasonable grounds for the closure of Deja Brew, and hoped a resolution could be reached.

“If all parties are satisfied with what needs to be done,” she said, “then I think the coffee van should be allowed to reopen.”  A representation on the issue has been submitted to the council by Cllr Bailey.