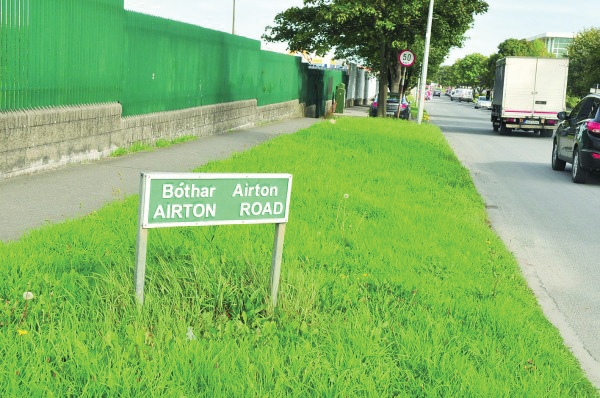 A DRIVER who crashed into another car while he was driving down the wrong side of the Airton Road was remanded for a probation report by Tallaght Court.

Judge Patricia McNamara heard that the driver of the car that Jakub Remlein crashed into sustained serious injuries.

Remlein, aged 38, with an address at Nash Street, Inchicore, pleaded guilty to dangerous driving, no insurance and no NCT at Airton Road in Tallaght on October 15, 2015.

Garda Kevin Keane told the court that he had been on mobile patrol at 8.45pm on the above date when he came across “a fairly serious road traffic accident”. He said he hadn’t witnessed the accident.

He said a blue car driven by Remlein had crashed into a Toyota Avensis. Garda Keane said Remlein’s car had been driving on the wrong side of the road.

He said that Remlein had six previous convictions, including one for no insurance from Dublin Circuit Court on June 14, 2016.
Garda Keane said the other driver had since recovered from his injuries.

Remlein’s counsel, George Burns Bl, said his client had pleaded guilty and had put his hands up.

Judge McNamara said it was a very serious case of dangerous driving.

She adjourned the case to a date in November for a pre-sentence report.