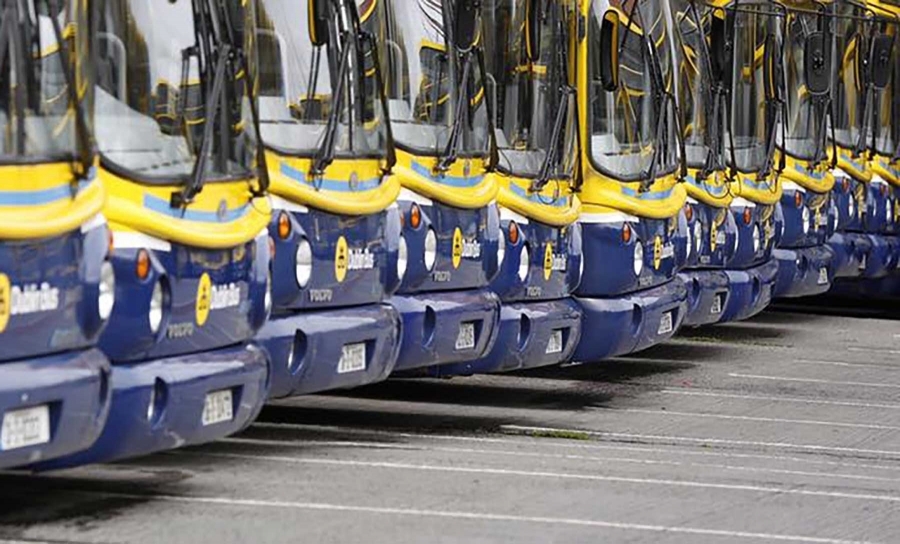 Dublin Bus are to increase bus services to Lucan.

The news comes from local TD John Curran who has secured a commitment from Dublin Bus that extra buses are being put onto key routes in Lucan including route 25 a/b, to meet high commuter demand at peak times.

Deputy Curran told The Echo: “I am pleased to confirm that management in Dublin Bus have informed me that it will now implement a series of changes to address the increased commuter demand which has been occurring for some time”.

He said it was an ongoing issue for many that commute to work, school or university.

Deputy Curran added:  “A number of buses were reaching full capacity and failing to cater for intending passengers at bus stops across Lucan.

“I am pleased that having raised it with management, Dublin Bus has now sought to address this issue promptly and I hope commuters see a difference on the ground straight away”.

He concluded, “Effectively responding to the challenges of a growing and working population across Dublin Mid-West must be a priority.”