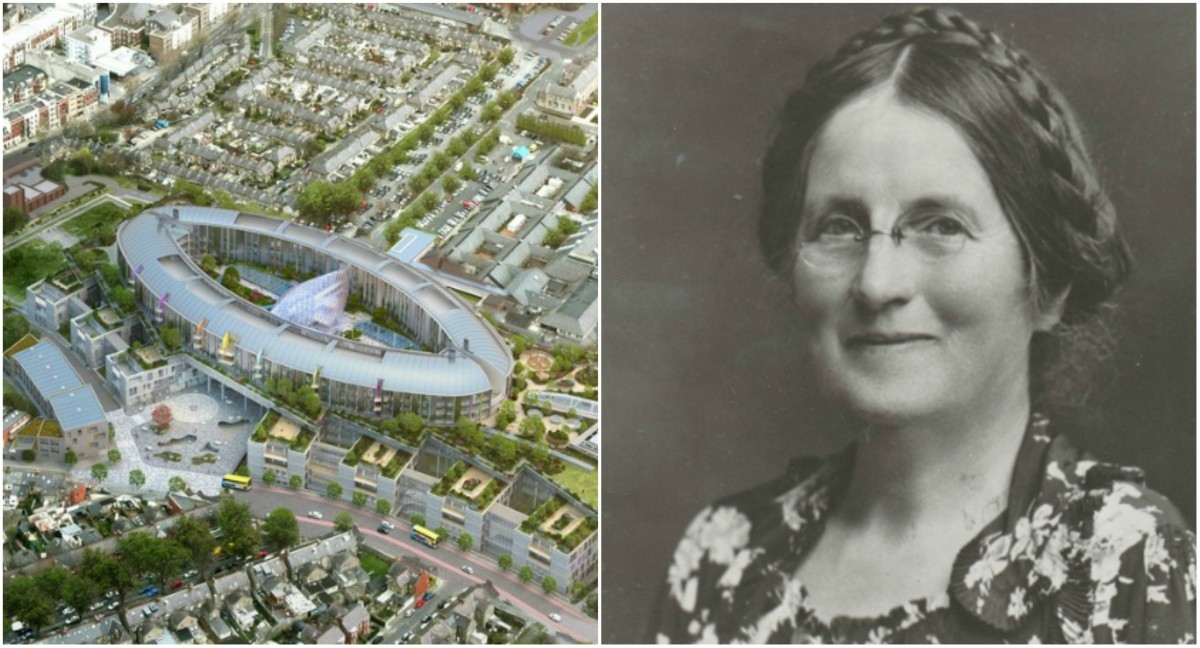 A motion to name the new National Children’s Hospital in honour of Dr Kathleen Lynn has been passed by councillors at this month’s council meeting in South Dublin County Council.

The motion, which was raised by Tallaght Central Sinn Féin councillor Brendan Ferron, called on the Minister for Health, Simon Harris, to name the hospital after the doctor and 1916 veteran.

The government announced last month that the children’s hospital, which will be located on a site on St James’ Hospital campus, is to be named Phoenix Children’s Health.

Cllr Ferron told The Echo: “I think the name Phoenix won’t hold much resonance with people in Dublin, and there is already a children’s hospital with the name ‘Phoenix’ in the States.

“I think this could be a great opportunity to honour someone who played a huge role in paediatric services – Dr Lynn introduced the ECG vaccine to Ireland and she dedicated her life to helping the children from the tenements.

“I think she was an absolutely amazing person.”

Dr Lynn, who was from a Protestant background, founded the first infant hospital in Ireland, St Ultan’s, in 1919, and was a Sinn Féin member, a socialist, and a chief medical officer during the 1916 Easter Rising.