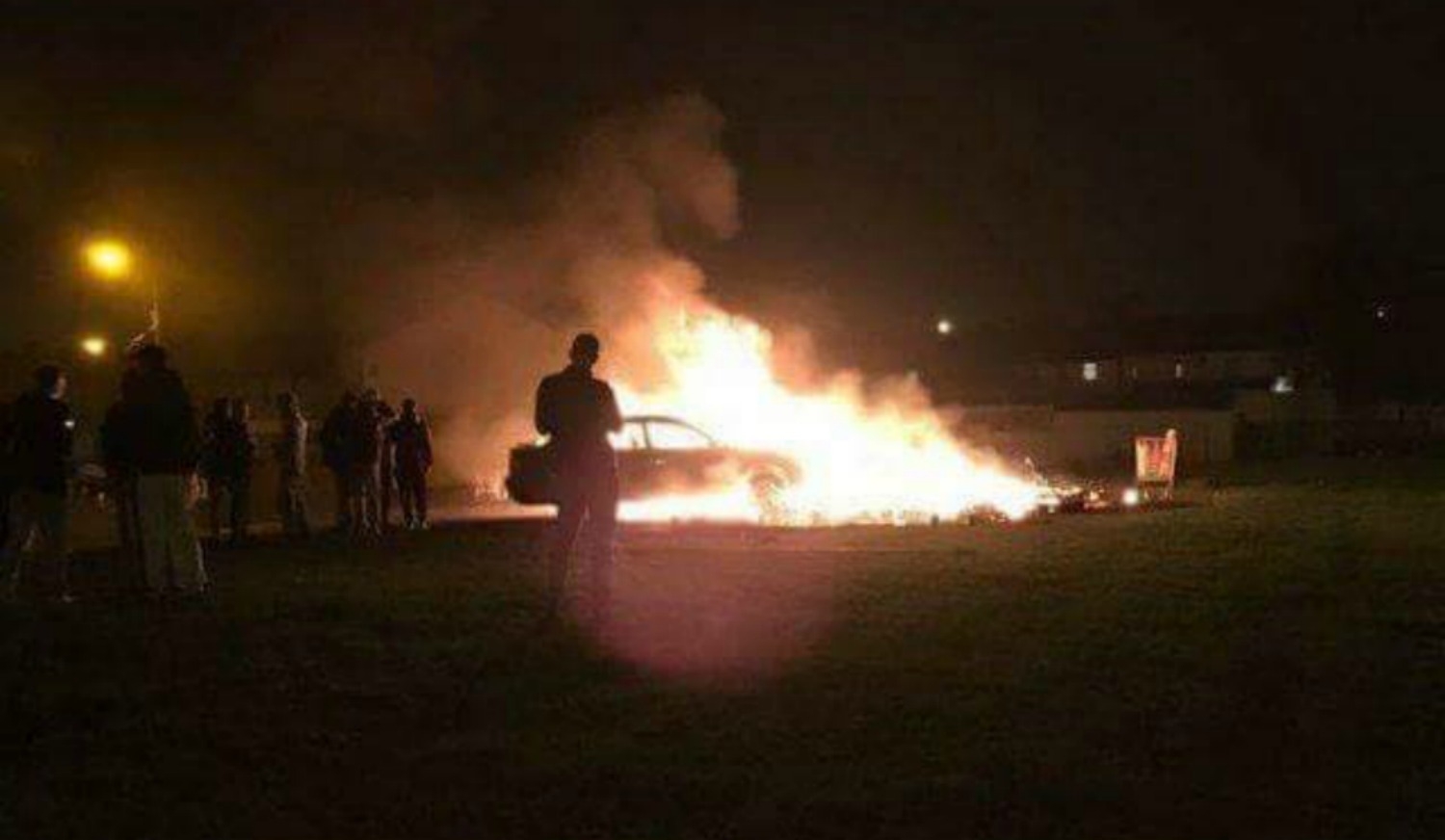 Dublin Fire Brigade responded to almost 900 calls during an 18-hour period as bonfires raged across the capital on what was the busiest night of the year for emergency services.

The figures, which include calls from 12 noon on Monday until 6am this morning, show that units from across Dublin responded to a total of 872 calls, which is up on last year’s total of 750 call-outs.

One unit from Tallaght Fire station was called to deal with a fire on the Fonthill Road that had been lit under ESB pylons, while another unit tended to a blaze in Clondalkin after a car was driven onto a bonfire.

Tallaght fire station are dealing with a bonfire under @ESBNetworks pylons off the Fonthill Rd. #DFBLive

Speaking on RTE Radio this morning Donal Petherbridge of Dublin Fire Brigade said nearly all of the incidents were Halloween related, while there were five domestic fires in the capital.

A live interactive map documenting the fires being tended to by DFB allowed the public to track the work of 170 paramedics and firefighters, with live updates on the DFB Twitter offering real-time information for the public.

We’ve had 30,240 views of our live map tonight. We’re going to wrap up #DFBLive for tonight. Thanks for watching!https://t.co/NmGEtPYVXJ pic.twitter.com/5SzTqvlmWj

Unlike in previous weeks, however, DFB reported no issues in terms of crews being attacked, with all emergency service staff returning unharmed.