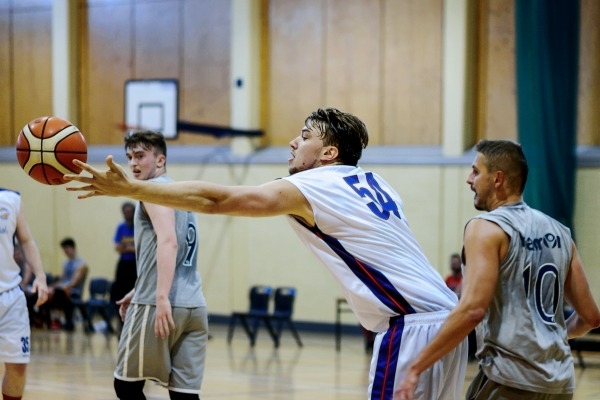 The team is hopeful for a far stronger showing in the top ranks this year after an extremely tough debut season in 2015 that saw them finish with a record of three wins and 15 losses.

It was a valuable learning experience for the young side that began life in the Premier League with a dream two and two start against some of the bottom half sides only to have their weaknesses exposed, in often brutal fashion, by some of the country’s top outfits.

The season ended strongly however with Eanna putting in some very respectable performances against top sides, including National Cup winners, Templeogue and a buzzer-beater win away to UL Eagles.

They began preparations for this season just two weeks after the last one ended, and Coach Mick Thompson, having recognised that fitness was a major factor in many of the losses, was determined not to fail in his quest to improve the condition of his players.

Now players and coaches are encouraging locals to come out and support this young side in all their home games, the first three of which see them face UCD on Saturday, Swords Thunder (October 1) and neighbours Templeogue (October 8) all at 6pm.

The off-season saw the team strengthen both on and off the court with the securing of a major sponsor in Commercial.ie together with the addition of several key players.

Nathaniel Musters, 6’10”, from Australia and 6’9” Diego Salazar from Brazil, both on scholarship at Dublin Business School, will give the inside presence the team craved so badly last year and big guard/forwards, Aidan Dunne (20) and Lithuan-ian-born Laimonas Jonaitis add size and athleticism at the guard spot.

Eanna also brings in DBS Scholar Dillon Muldoon from Donegal and talented point guard Alan O’Brien is welcomed back from knee injury that saw him miss all of last season.

Lightning-fast Seth Ceniza also gets the call-up from the Eanna Division One team for this season’s Premier League campaign.

The Eanna club as a whole is experiencing exponential growth at all levels, with three new teams added this season including two underage sides and a Dublin Division Four outfit.