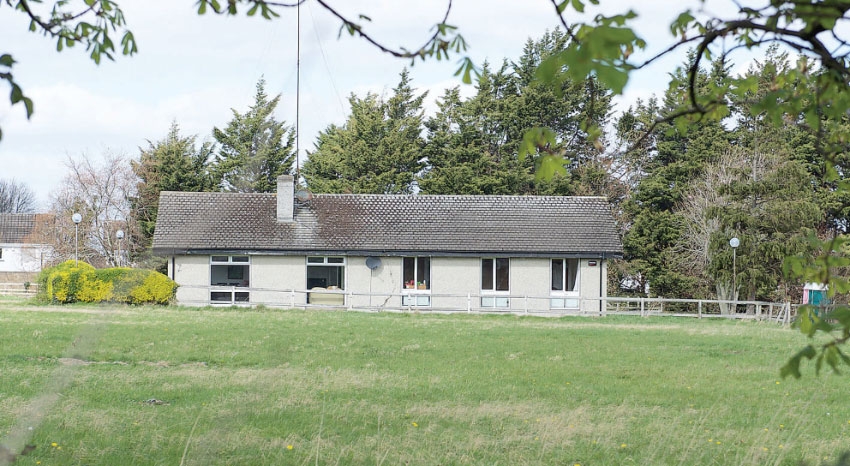 AN ARCHAEOLOGICAL assessment report has been lodged with South Dublin County Council following the discovery of an “early medieval enclosed settlement” on a site on the Scholarstown Road.

Beechpark, which was once home to former Taoiseach Liam Cosgrave, was bought by a private developer last year – and is earmarked for development.

However, as outlined in the archaeological assessment report lodged, human skeletal remains were identified on the site in August of last year.

After liaising with the Coroner’s Office and An Garda Siochana, consultations took place between the developer, the Department of Culture, Heritage and the Gaeltacht (DCHG) and the National Monuments Service.

In a previous comment to The Echo, a spokesperson for the DCHG confirmed that the archaeological excavations were being carried out under “a licence granted by the Department under the National Monuments Acts and in accordance with the Method Statement approved by the Department as part of the licence application”.

A total of 19 test trenches were excavated on site, which confirmed the presence of a ringfort type enclosure – with human skeletal remains identified within the ringfort interior.

According to the archaeological assessment report, additional test trenching “suggested that burial was confined to this area”.

The report added: “A limited number of archaeological features were recorded on the enclosure interior.

“The archaeological site, as recorded in the course of the test trenching consisted of an early medieval enclosed settlement with human burial recorded on the enclosure interior.”

While archaeological excavations continued at the site until April, at the time of the assessment report in early March, “roughly three-quarters of the enclosure ditch and 71 burials have been excavated leaving three burials to be excavated”.

The identified site is, according to the report, currently of “medium high significance”.

The site was bought in 2018 by Ardstone Homes, which confirmed to The Echo in February that they plan to develop a new housing scheme on the site in the near future.

Dublin South West TD John Lahart (Fianna Fail) has now called on the Minister for Arts and Heritage, Josepha Madigan TD to detail the “significance” of the archaeological discoveries made at Beechpark.

“The archaeological examination which was carried out on the site last year determined that there is a ringfort containing skeletal remains dated between 617 and 688 AD”, Deputy Lahart said.

“The use of this land is a matter of concern locally particularly knowing what has been discovered and the value and heritage it potentially has for the area.

“It has proven immensely difficult to obtain any details from the Minister for Arts and Heritage, Josepha Madigan TD regarding the significance or otherwise of this site.”

He added: “Some determination must be reached soon as to the significance of these finds because the developer is clearly seeking to apply for planning permission for a colossal development of housing.

“Local residents need to know before there is any decision by SDCC to consider a planning application.”

In March of this year, Ardstone Homes Ltd lodged a planning application for the demolition of the single storey dwelling on the land at Beechpark and enabling works – an application which received more than 30 submissions and representations.

When contacted by The Echo, a spokesperson for South Dublin County Council said: “Due to archaeology issues, the proposal is being referred to the Department of Environment and our Heritage Officer.”

A decision by the council is due by May 9.

The archaeology assessment report can be read on the planning section of www.sdcc.ie