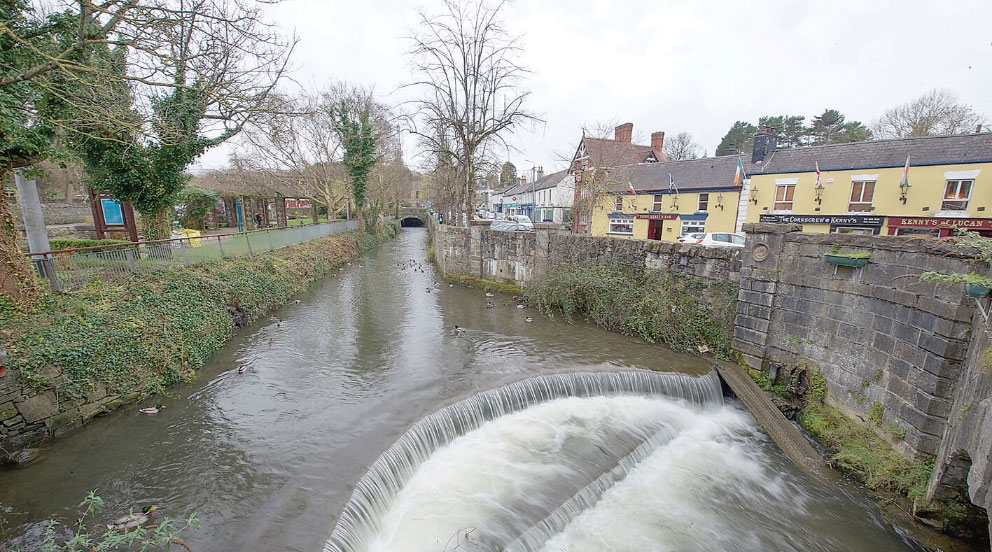 THE low number of instances of anti-social behaviour in Lucan reported to South Dublin County Council for the first quarter of this year “is good to see”, according to a councillor.

No reports of issues were received in a number of categories of social behaviour, including drugs activity, criminal activity, joyriding, violence and intimidation, racism, children nuisance and alcohol selling.

The low anti-social figures are welcomed in the Lucan area

The highest rate of reported instances of anti-social behaviour fell into the category of noise/disturbance, of which seven reports were received, three reports were received in relation to the physical condition of a garden, and two reports of pet/animal nuisance were made to the council.

The council received two reports of squatter/illegal occupiers, two reports of vandalism, while one report was received in each of the categories of vacant houses and neighbour disputes.

“I was glad to see that the figures are as low as they are.

“We’ve had a few bad instances of anti-social behaviour, but you’d get that anywhere.

Cllr Nolan added that she views the council’s statistics as being an accurate representation of the low levels of anti-social behaviour in the area.

In relation to actions taken by the local authority’s allocations support unit staff, 62 house calls/inspections were carried out in the first quarter of the year, 36 interviews were held, six pre-tenancy meetings took place, four surrenders were obtained and three warnings were issued.